Skip to content
Home>Uncategorized>They Said He Was Incompetent, What Biden Did Next Is Just Maddening!

In a rapid state American people losing confidence in Biden’s abilities to lead this GREAT NATION.

Just look at the way he laughs while American people are still stranded in Afghanistan. Joe Biden is an arrogant, narcissistic, and elitist prick even with all his “Alzheimer’s” and “Dementia.”

If these kinds of words offend anyone, I apologize, but it can really anger someone watching this clip of him laughing over the American people’s concern about his abilities

Having the audacity to laugh at a reporter who tells him that a new CBS poll shows the majority of Americans don’t trust his abilities is the biggest liberal-elite slap in the face – and from a blithering idiot, to boot. After botching the Afghanistan situation to the point where people are being held as “hostages” and dying.

And he even claimed that he hasn’t even seen the CBS poll, which has literally, been everywhere today, to make matters even worse.

According to Fox News:

On Sunday, Biden gave an update to reporters on the administration’s response to the incoming Hurricane Henri as well as the ongoing Afghanistan crisis. After the update, he answered questions from the press.

CBS reporter Ed O’Keefe asked the president about the most recent CBS News poll which showed while American approve of removing troops from Afghanistan, they disapprove of the president’s response.

“A new poll out today shows Americans wanted to withdraw from Afghanistan, but they disapprove of the way you’ve handled it,” O’Keefe said. “The majority of Americans – forgive me, I’m just the messenger – no longer consider you to be competent, focused, or effective at the job. What would you say to those Americans?”

Biden initially responded that the pullout of U.S. troops was “going to be hard and painful no matter when it started.” However, after more pressing from the reporter, Biden admitted that he “didn’t see” the poll in question.

Shortly afterwards, O’Keefe’s colleague Erickson tweeted the poll in an effort for the administration to find it.

“Dear White House staff, please share the below polling to @POTUS. He said he had not seen it yet,” Erickson tweeted.

Dear White House staff, please share the below polling to @POTUS. He said he had not seen it yet. https://t.co/dW09nTjQeX

Does Biden just sit in a dark room with a favorite blanket, completely unaware of anything that’s going on around him until it’s time for Jill to change and dress him?

WATCH: President Biden laughs when told new CBS/YouGov poll shows a majority of Americans don’t believe he is “competent, focused, or effective in the job.” pic.twitter.com/rDAW3CEgKl

Why would Joe Biden care what the American people think?

A large swatch of Americans believe he stole an election, so why wouldn’t he laugh at us? 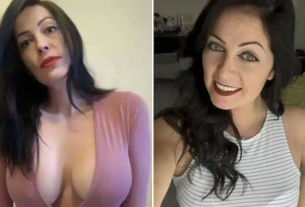 They Discovered Her OnlyFans Account, What This Teacher Was Forced To Do Will… 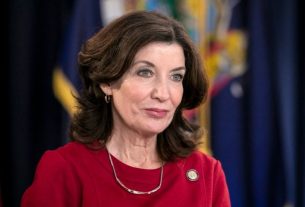 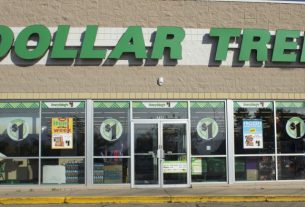 4 thoughts on “They Said He Was Incompetent, What Biden Did Next Is Just Maddening!”