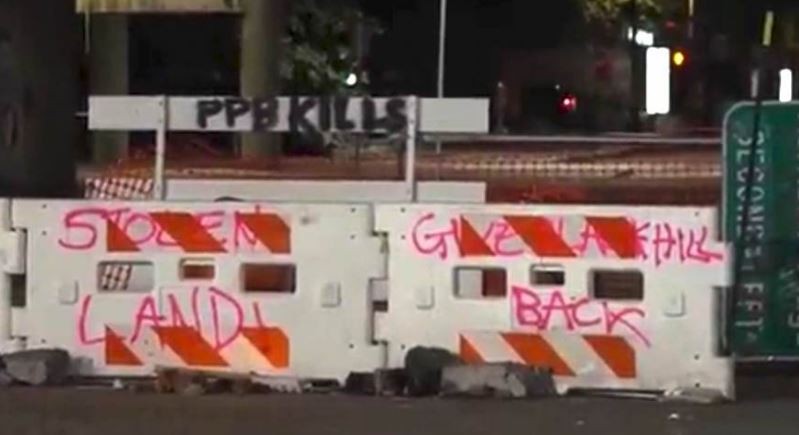 Portland’s Antifa militants are aiming to create an autonomous zone once again, and this time along the city’s waterfront.

In the aftermath of a major “right-wing” gathering in an area that attracted hundreds of right-wing terrorists, Antifa took advantage of the lack of the police, and robbed a number of blocks and road signs and placed them up along the waterfront and the area is being mocked as Salmon Springs Park Autonomous Zoneis what SSPAZ means.
Antifa militants violently disrupted a right-wing event in Portland, Oregon on Sunday and instigated various acts of violence which led to clashes between opposing groups, according to reports.

Hundreds of black bloc Antifa militants arrived at Portland’s Waterfront Park to counter-protest the “Summer of Love: Patriots Spreading Love not Hate” event which was scheduled to begin at 2.

Fencing is up: Antifa has now turned Salmon Springs Park into an autonomous zone. pic.twitter.com/DGz0w661fH

Another death threat against Andy Ngo is one of the countless things to behold:

Antifa have created an autonomous zone near the Salmon Street Fountain in downtown Portland. In graffiti seen in this video by @KOINNews, they call for me to be murdered. pic.twitter.com/mP9mZkNLPW

Tayler Hansen and Tara Szczepanski of the Polish American Brotherhood are among those attempting to cover this new zone. Szczepanski began live-streaming her tour and about the 34:30 marks she and Hansen were ambushed by a masked terrorist who pepper-sprayed them:

The Salmon Springs Park Autonomous Zone, The SSPAZ, sees its first official act as a new country after setting up borders. As before in The CHAZ, the Antifa within demand to see papers before granting interview or access to streamers. Then Antifa attack them with some crazy spray pic.twitter.com/gOVHJOs6tL

I discovered balloons filled with Urine and Feces at the Salmon Autonomous Zone in Downtown Portland. pic.twitter.com/9m0gmkXj3B

Was just attacked by a group of ANTIFA at their autonomous zone.

Will upload footage when I’m back to safety. pic.twitter.com/w2QL95BHAB

Antifa went on to brag about their violence and intimidation tactics:

Like, what the fuck did you think would happen?

We’ll see how long this version of the “autonomous zone” lasts. The last time they tried this in Portland was over the Red House debacle, and the zone lasted less than a week. They made multiple attempts to establish a zone during the riots of 2020 in the same parks where Occupy Portland melted into a mess, but they were unsuccessful each time. 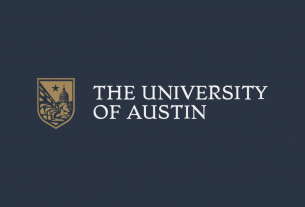 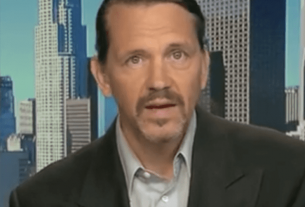 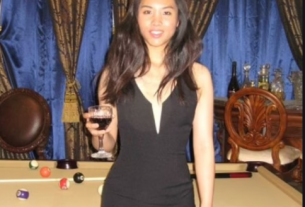