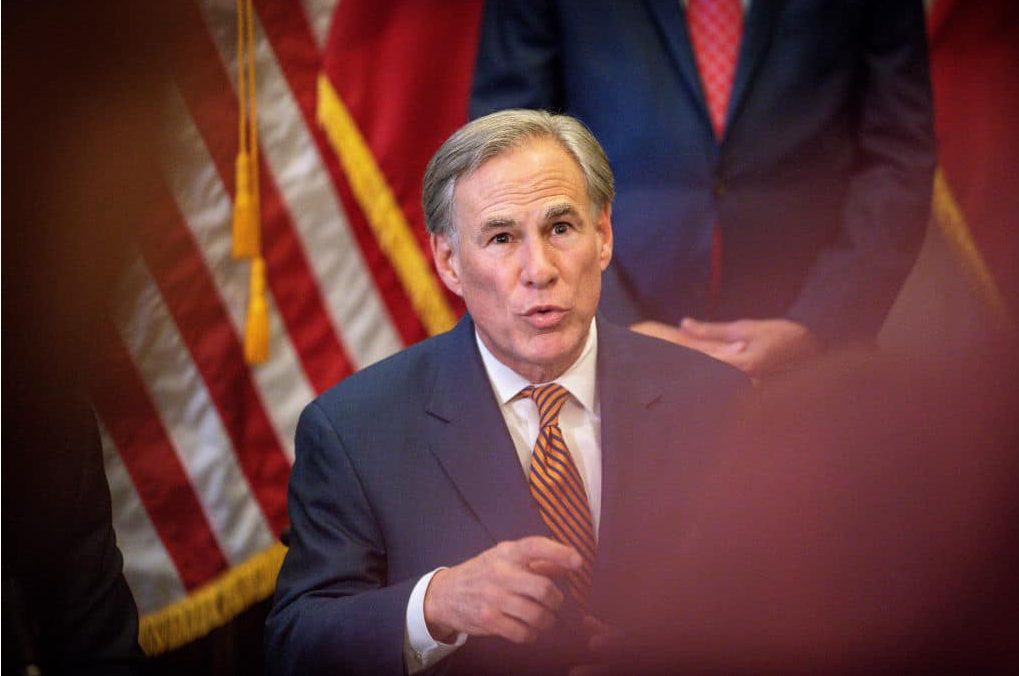 If you construct it, they won’t come. In May, US Customs and Border Protection encountered 180,000 illegal immigrants attempting to enter the country, a slight increase over April and the fourth consecutive month of increased apprehensions. The most recent numbers from the border prove that the crisis has no signs of slowing down. The Biden administration […] 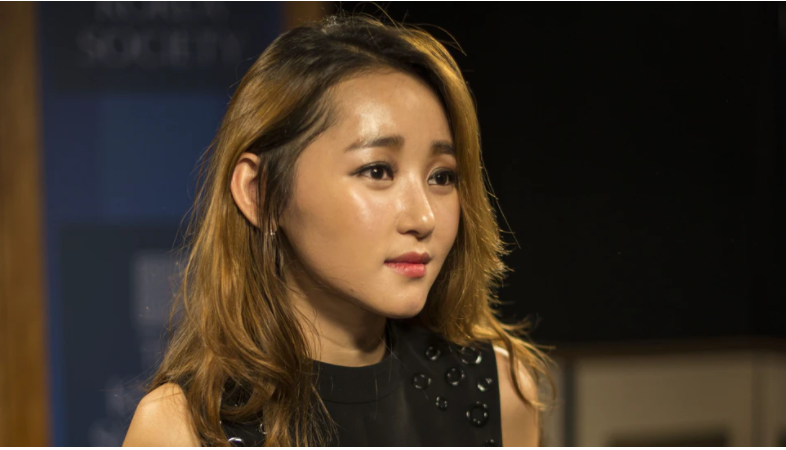 A 27-year-old, Yeonmi Park who fled North Korea and survived from subjected slavery in China, is warning that communist professors at America’s top universities are indoctrinating students with extreme ideologies that remind her of North Korea. Park stated to the Fox News host Sean Hannity, “I fell in love with this country; this is such […] 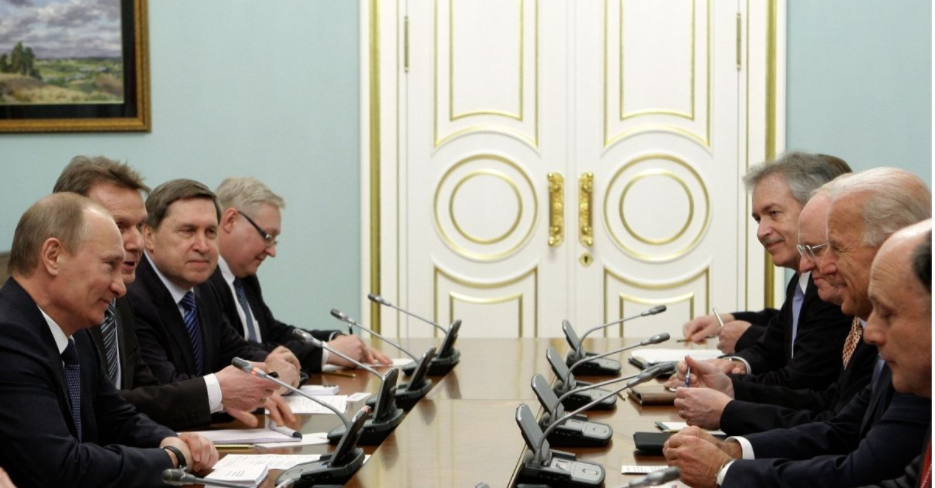 Biden addressed reporters at the conclusion of the G7 summit in the United Kingdom and reportedly said, “Yes, I’m open to it” when asked about the possibility of an extradition swap of hackers between the US and Russia, even going so far as to call it a potentially “positive” arrangement. Well, another circus show. The […] 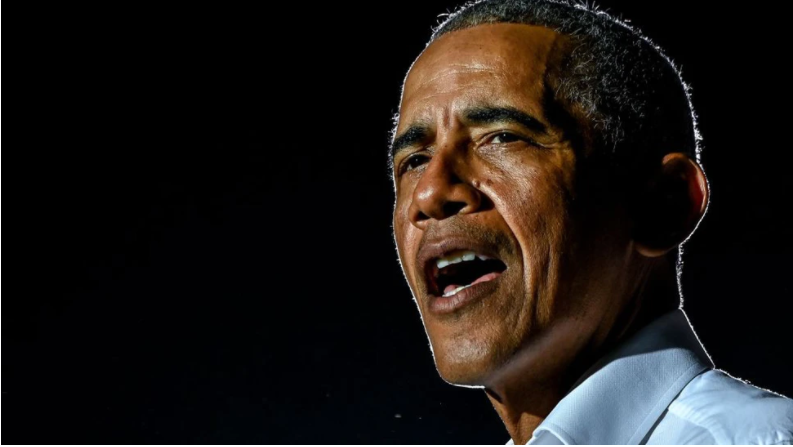 Last Monday night’s hour-long interview with the former President Barack Obama, a night pumped much-needed life into CNN’s flagging ratings. Obama was also trounced by Tucker Carlson, among young viewers between the ages of 25 and 54. According to Nielsen data, the 44th commander in chief sat down with CNN anchor Anderson Cooper for an hour-long special, which […] 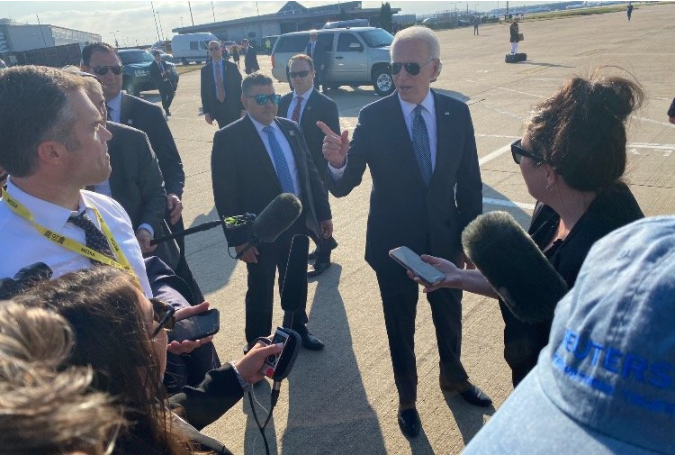 In an unpleasant confrontation with reporters on the tarmac at Heathrow before his trip to Brussels, Joe Biden disrespected Queen Elizabeth. On a beautiful Sunday day, President Joe Biden with his aviator sunglasses greeted Queen Elizabeth II. The president and first lady Jill Biden were guests of the queen at Windsor Castle, her royal palace […]

Fundrise, a Chinese-owned online real estate company, is emerging as an important part pertaining to what looks to be a takeover of the American real estate market; evidence has emerged that the company was enriched by US government funding through the PPP loan program. Pension funds and private equity firms in the United States are currently pushing […]

On Thursday, former President Donald Trump made a statement regarding his exoneration in the “Mueller Witch Hunt,” stating that Hillary Clinton and the Democratic National Committee should be held accountable. Their nonsense has cost taxpayers tens of millions of dollars, Donald Trump pointed out. The former president asked, “Now that I have been totally exonerated […] 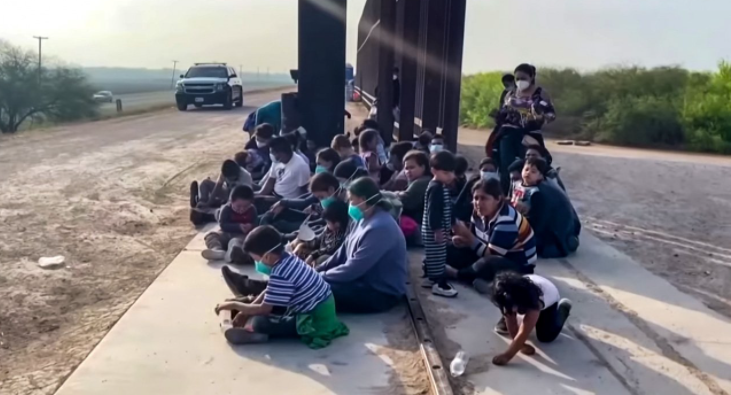 Foreigners are being used by the Biden/Obama gang to determine which persons and groups are granted asylum in the United States. These things shouldn’t be happening… Here’s an excerpt from Just The News reports: Six humanitarian organizations have been asked by the White House to assist with the immigration situation at the US-Mexico border. Except […] 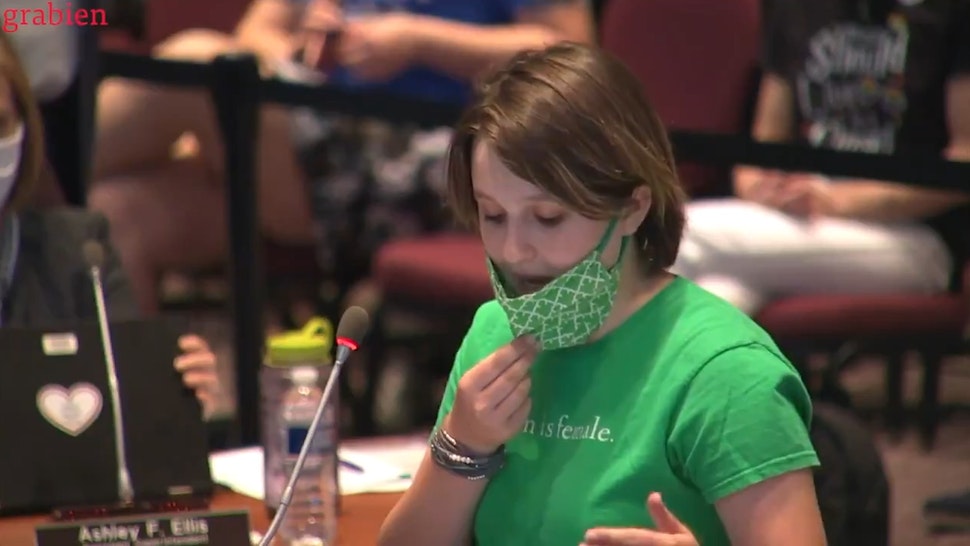