Skip to content
Home>Uncategorized>Liz Cheney Has Gone To An Absolutely Rock Bottom Low!

We all know how bloody the Afghanistan debacle is right? Well, we all owe it to Biden.

The worst thing is, as of this writing, the horror in Afghanistan continues… In fact, we recently reported that there are still hundreds of trapped American and Green cardholders in the enemy lines.

Recently, Gen. Mark Milley, chairman of the Joint Chiefs of Staff has spent much of the past two days fending off often personal attacks from Republicans during acrimonious hearings on the withdrawal from Afghanistan over his calls with China and interviews for books critical of Donald Trump’s presidency.

Unsurprisingly, crazy Liz Cheney chose instead to applaud Mark Milley for his integrity and his devotion to the military instead of questioning Milley, Biden, and Austin with the $85 billion in military weapons that are now in the hands of the Taliban militants who were responsible for the death of our 13 service members and no questions about the stranded Americans and green card holder — still today — trapped behind enemy lines. What a nutshell. Right?

She just went from the lamest to the worst U.S. Representative for Wyoming’s at-large congressional district since 2017.

No one should question Gen. Milley’s loyalty to our country, commitment to the Constitution or to the civilian chain of command.

We all should thank him for standing in the breach and following his duty during a time of peril for our nation. pic.twitter.com/NN3foJBYc5

and here are some of the best reactions from Twitter about Liz’s downfall.

I believe the 13 families who lost their son or daughter in Afghanistan would strongly disagree with RINO Liz Cheney’s statement. https://t.co/uCz4siBPOC

Inserting himself into the nuclear chain of command and negotiating with the CCP is not Constitutional. He’s an ADVISOR, not in the chain. The fact that I have to educate you on that is troubling. https://t.co/LauaFHfYXH

Many members of the Senate and House Armed Services committees devoted their time to questions about Milley’s interviews with Bob Woodward and other authors rather than to the 20-year U.S. involvement in Afghanistan, and its chaotic and deadly end last month.

Several asked why Milley had not resigned, and one suggested that if he were in China, he might be shot.

Cheney, one of only two Republicans on a select committee investigating the January attack, apologized to Milley while criticizing those who tried to “whitewash” the riot. 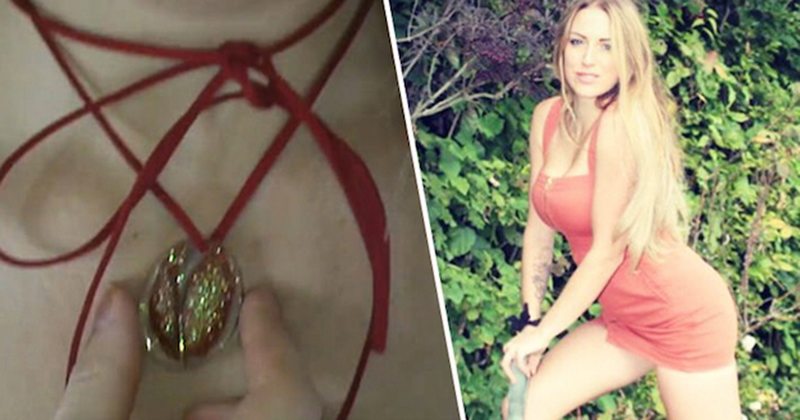 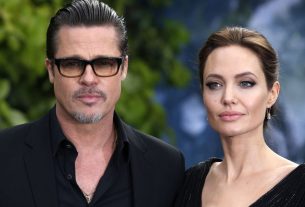 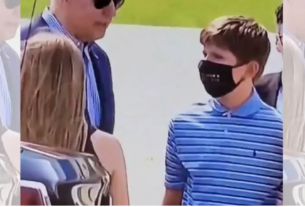