With his new political documentary “2,000 mules,” conservative filmmaker Dinesh D’Souza has sparked yet another debate.

According to an initial video posted on Saturday, the voting integrity group Right Vote collaborated with D’Souza on the film concerning the 2020 general election.

On Monday afternoon, D’Souza’s Rumble channel had almost 600,000 views of the trailer.

Contrary to media reports and congressional testimony, the film appears to argue that the 2020 general election isn’t “the safest in US history.”

“We tracked 2000 mules that voted multiple times, leaving no fingerprints, taking photos to get paid, a coordinated round of illegal ballot collection in all the key states where the election was held. decided,” D’Souza says in the film.

The trailer also includes footage of voting boxes, apparently used during the 2020 election, in which it appears people have cast multiple ballots at once.

Meanwhile, according to Newsweek:

A bill voted by state lawmakers on Wednesday makes having more than two ballots a felony in Florida.

The offense was previously a misdemeanor in the state under a 2021 law. But the more serious classification in the new legislation will make it punishable with a fine of up to $50,000 and five years in prison, The Washington Post reported. Florida Governor Ron DeSantis has indicated he will sign the bill into law.

The ballot felony is just one part of a bill that aims to reform certain elements of Florida elections. The legislation would also establish a first-of-its-kind elections police force for the U.S., which has raised concerns about its possible impact on voters, the Post reported.

In a November press release that announced his intention to propose the legislation, DeSantis said that the measures were aimed at bolstering “election integrity” in the state. 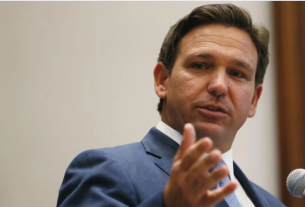 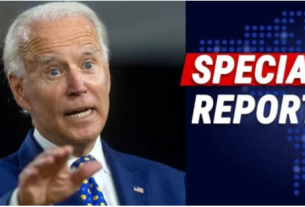 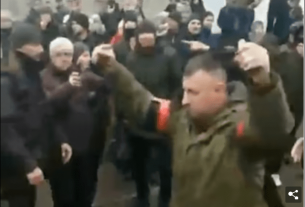