Skip to content
Home>Uncategorized>Wow, What Happened To CNN’s Brian Stetler Is Absolutely Humiliating!

I think Mr. Potato’s Head Brian Stelter might let you feel a pang of sadness for him… This is brutal indeed…

I really feel sorry for these losers, something so horrific and humiliating happens every once in a while, and I’m not the one who often feels sorry for our enemies but my ‘humanity’ kicks in, and for that person, I feel bad, even if it is only for one fleeting or two minutes.

And this one I am about to share is one of those unfortunate times.

How can you not feel bad for him at least? I mean, Brian Stelter doesn’t have any viewers left and he is such a goober that he sometimes looks like a potato.

Brian and his guest Michael Wolfe, the author who makes his living writing “fictional” books about President Trump that he passes off as “factual,” I don’t know how he got another book deal – I guess the left does love “fake news,” His last book was criticized so wildly for being phony.

Well, we’ll see what you think when you watch their pretty horrific clip.

Actually, Michael Wolfe turned on Brian during the interview, he called him for basically being a pompous, self-righteous windbag, and also told him that the public hates the media because of him.

And what did Brian do when all of this was going on during live TV?

Well, he made strange “potato faces” and nervously laughed a lot.

LMAO Brian Stelter getting called out by his own guest. pic.twitter.com/slFO3zNQfy

I guess one thing Brian can be happy about – this is probably the most “views” he’s gotten in 6 months.

Apparently, a lot of people will tune in to see Brian look like a complete fool – so you’d think he’d have the highest ratings in town every night, right? 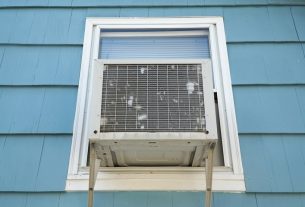 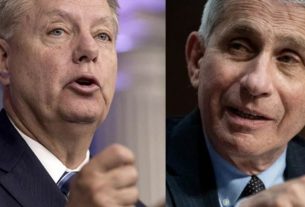 Lindsey Graham Just Exposed Fauci As The Fraud He Is! 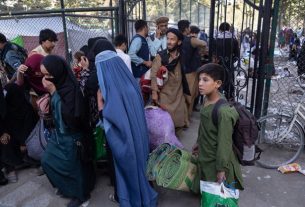