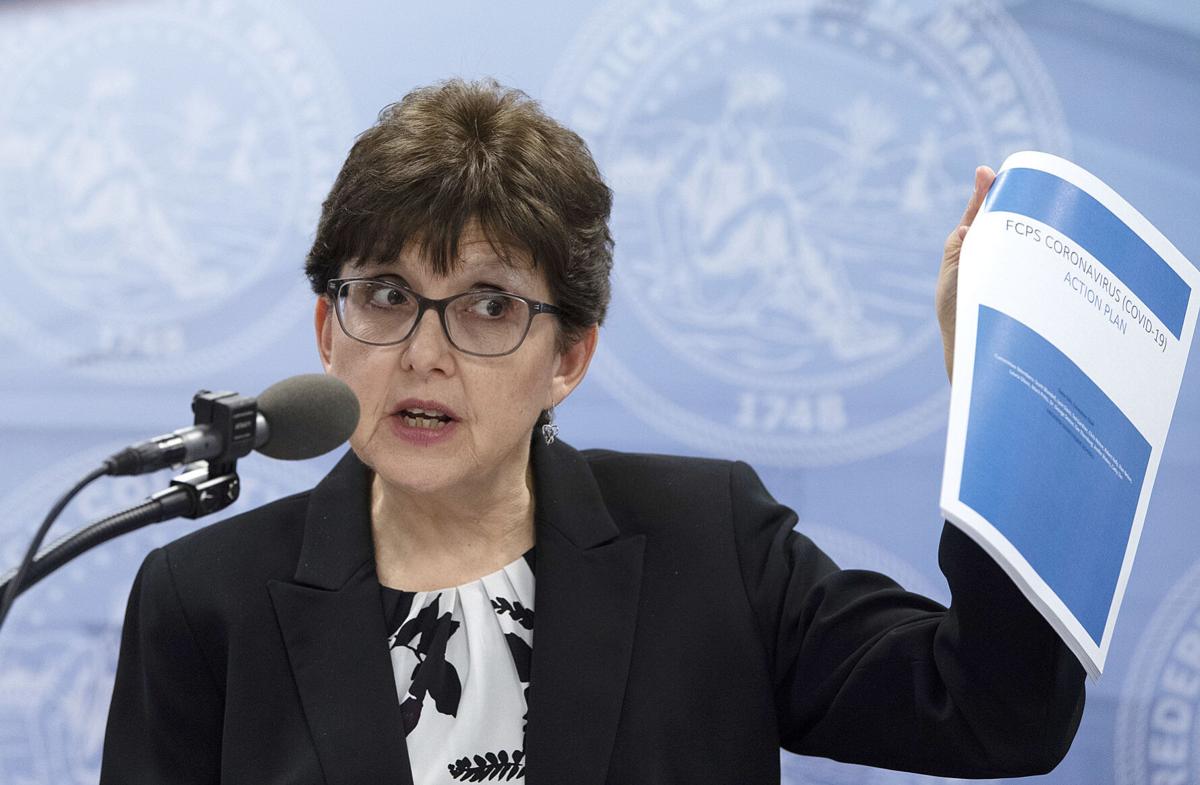 Board of Education President Jay Mason announced that Frederick County Public Schools Superintendent Terry Alban is on administrative leave. During his announcement, he “declined to say whose decision the leave was.”

But later we found out in the recent report that the Department of Justice (DOJ) is investigating Frederick County Public schools who pervasively misused seclusion and restraint against students with disabilities.

Through a collaborative effort, a settlement was reached that requires the school system to end its use of seclusion, overhaul its restraint practices, and better train staff.

The U.S. Department of Justice found Frederick County Public Schools employees illegally secluded and restrained students with special needs. According to the DOJ investigation, between the fall of 2017 and the spring of 2020, FCPS performed 7,253 seclusions and restraints on 125 students. All but one child had either a physical, learning or behavioral disability.

“Nearly all of the affected students had disabilities.” The district is about to take a whole lot of legal heat. Some of the kidnapped and tortured students “suffered physical and emotional trauma as a result of their experiences.”

Deputy Superintendent for FCPS Mike Markoe will serve as the school system’s acting superintendent as Alban is currently investigated. Dr. Alban “who has been with the district since 2011, could not be reached for comment.” The board paid her “more than $251,000” a year.

Shockingly, students as young as 5 years old were one of the victims of this traumatic experience.

The DOJ probe further determined that 34 students were secluded and/or restrained more than 50 times.

“We cannot stand by and watch schools put children with disabilities in isolation thousands of times and call it public education.”

Read more of this report from The GOP Times:

The Frederick County Public School system used seclusion and restraint illegally. It “did not help students; it led to heightened distress and denied them access to a safe and positive learning environment.”

State law and school policy “both require seclusion — in which a student is isolated, often in a padded room, and prevented from leaving — and physical restraint to be reserved for emergency situations.” These instructors used it daily.

The DOJ found FCPS “routinely resorted to seclusion and restraint in non-emergency situations” instead of “using appropriate behavioral interventions. As a result, “students with disabilities were regularly ‘segregated’ from their classmates.” That “resulted in them missing weeks, or in some cases months, of instructional time.” 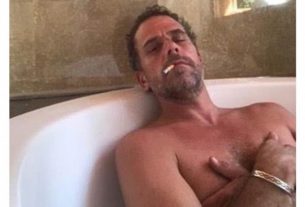 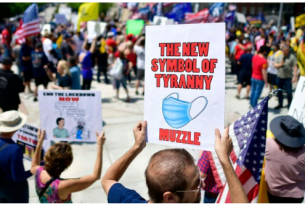