Bad mental health will surely cause you into much much trouble.

That is what’s happening to Old Joe Biden right now, because of his bad mental health, The United States is at risk of whatever he misses on his responsibility being the President.

I mean, being the President is really hard enough already, then why should we be allowing a person who has bad dementia to handle it though? Well, thanks to Dr. Jill Biden for tolerating the problem, and here we are now.

John Kerry admits in interview with French TV that Joe Biden had no idea about the fallout with the French from the AUKUS sub deal.

“He literally had not been aware of what had transpired” pic.twitter.com/EblvE05zKg

Earlier this week, in an interview with French broadcaster BFMTV that aired Monday, Kerry said that Biden had “literally not been aware of what had transpired” in response to the French’s reaction to a deal between the U.S., the United Kingdom, and Australia to give Australia nuclear-powered submarines. The deal supplanted one Australia had with the French.

“I don’t want to go into the details of it, but suffice to say…the president is very committed to strengthening the relationship and making sure that this is a small event of the past and moving on to the much more important future,” Kerry said. “We have a relationship with France that is so much bigger than this moment.”

Remarkably, France is reacting with anger after being left out of an agreement between the United States, the United Kingdom, and Australia to give Australia nuclear-powered submarines.

French Minister Of Europe and Foreign Affairs Jean-Yves Le Drian and Minister of the Armed Forces Florence Parly have released a statement:

“is contrary to the letter and spirit of the cooperation that prevailed between France and Australia, based on a relationship of political trust as well as on the development of a very high-level defense industrial and technological base in Australia and The American choice to exclude a European ally and partner such as France from a structuring partnership with Australia, at a time when we are facing unprecedented challenges in the Indo-Pacific region, whether in terms of our values or in terms of respect for multilateralism based on the rule of law, shows a lack of coherence that France can only note and regret.”

The statement went on to call the announcement “regrettable.”

Biden’s irresponsibility is causing too much havoc for all of us, and Federalist political editor John Daniel Davidson tweeted that wrote, “If Joe Biden was not aware that France had recalled its ambassador, what else doesn’t he know?”

If Joe Biden was not aware that France had recalled its ambassador, what else doesn’t he know? https://t.co/kbqJbwSPPX

Can Biden’s America get any worse? 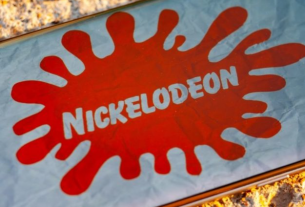 What Nickelodeon Is Doing To Your Kids Will Have You Changing The Channel! 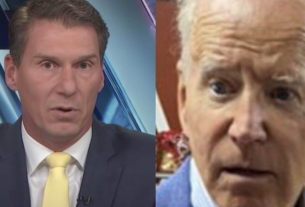 What The Foreign Media Just Said About Biden’s Mental State Is Insane! 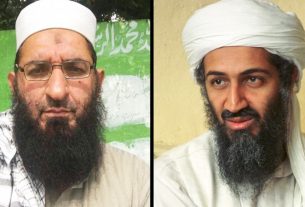