This has been by far one of the most bizarre and idiotic actions of these two elderly white ladies.

What could be more hypocritical than saying ‘black lives matter’ than hitting a black man on camera?

The masked women scream, “Get out, get out! Do not touch me!” before hitting the man, apparently for not wearing a mask. However, one of the women pulls her mask down while screaming directly in his face.

The women then for some reason yell, “Black lives matter,” while attempting to force him from the elevator … perhaps in a bid to tell him that their behavior is not due to his race, but because of his lack of mask? Who knows. The man tells them he was there first and is not moving.

More mask madness, this time in an elevator. The mask police are really nuts pic.twitter.com/3BpvLjdJwD

It was reported that these two elderly women were entering an elevator where the dude was on it in the first place and demanded him to get out of the elevator simply because the dude had no mask on.

Clearly a big indication of mask madness! It doesn’t mean that you wear a mask, you already have the right to bully, disrespect, and, discriminate the freedom of choice of other people.

After this video went viral, many people have reacted and shared their opinion about the disgrace.

Some say, “White libs have lost the plot. What a weaponized propaganda machine that they chant this phrase while actually abusing a black man. It’s not a protective armor that negates personal responsibility to treat others with dignity.” 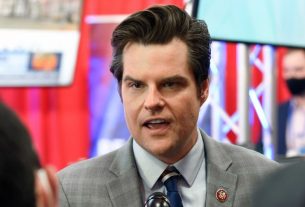 Matt Gaetz Is Confronting The Deep State In Epic Fashion! 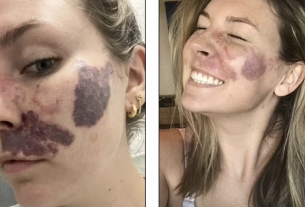 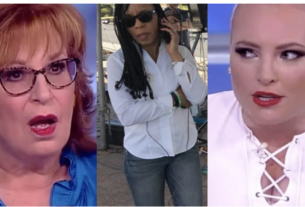