Tomi Lahren expressed her support for abortion rights on The View which contradicts her “conservative” beliefs and was removed from The Blaze afterwards; now she’s suing over wrongful termination.

The conservative host Tomi Lahren has filed a lawsuit against The Blaze and Glenn Beck for “wrongfully” canceling her show. This all went down after she appeared on “The View” and voiced her support of the right to get an abortion. Which goes completely against conservative beliefs and what The Blaze stands for.

Conservative’s all over Texas had a lot to say about her inconsistent beliefs. After the major backlash against her, her show on The Blaze was cancelled, though she continues to get paid.

“I can’t sit here and be a hypocrite and say I’m for limited government but I think the government should decide what women do with their bodies,” she said during her appearance on “The View.”

Following her comments, Lahren was suspended and instructed to “go dark” on social media, according to the lawsuit. The document also alleges that Lahren’s employer was aware of her position on abortion and “never took any issue with it,” in the past, Dallas News noted.

The Blaze on Friday maintained that Lahren is still under contract and is being paid by the company.

Do I really have to touch on this subject with Lahren too!? That baby is NOT your body! I’m really sick of hearing this as an argument. That baby has it’s own DNA… Not your body. I can’t believe this is coming from someone on the conservative side!

She represents The Blaze, so I think it was a wise decision for them to suspend her show. She hasn’t even been fired. They still have her on contract and she is still getting paid. Conservatives are angry at her inconsistent views and liberals are glad that going on The View has ruined her career…

So she’s kind of in a weird place where no one is really on her side. That’s what happens when you try to play on both teams. What do you think about The Blaze’s choice to suspend her show? Please comment below! Thank you. 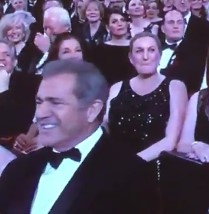 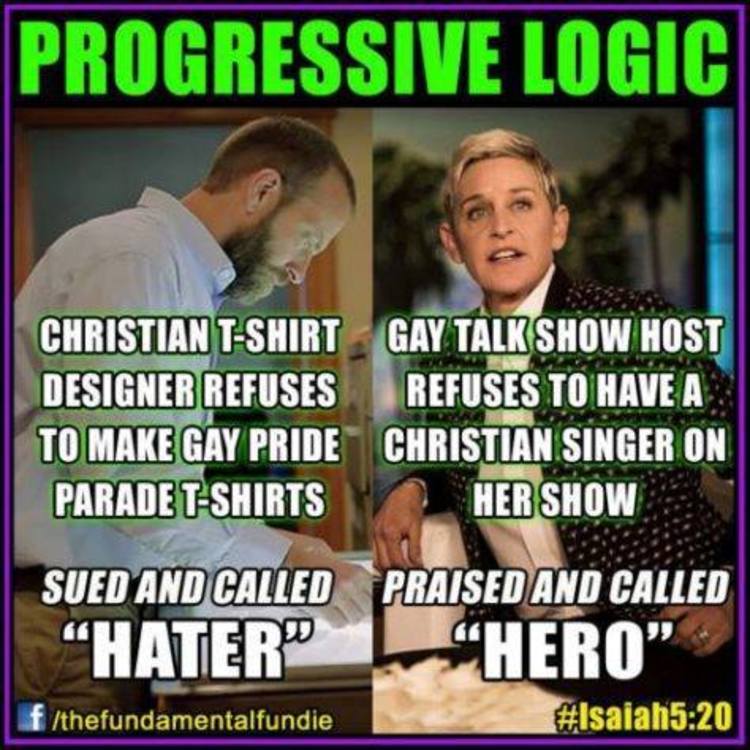 Leftists Explain The Difference Between ‘Haters’ And ‘Heroes’ – This Makes ZERO Sense! 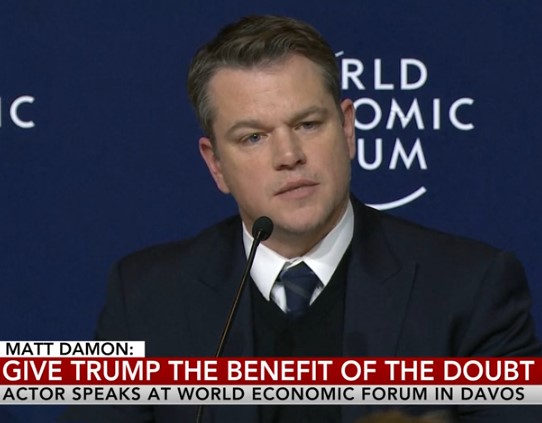 What? Matt Damon Just Took A Stand For Trump and HOLLYWOOD IS IN SHOCK!