Skip to content
Home>Uncategorized>They Couldn’t Tell Why His Cough Was So Bad, Then They Pulled Something Out Of One Of His Lungs….

A man from Cincinnati was taken to hospital after he woke up coughing really hard. Then, Doctors found something strange in his X-ray result.

Joey Lykins, 35, was concerned about his health last month after experiencing a severe cough and rushed to an emergency room. At first, doctors assumed he was suffering from pneumonia due to his symptoms, but X-rays showed that his nose ring was lodged into the lung’s upper left lobe, as Daily Mail reported. 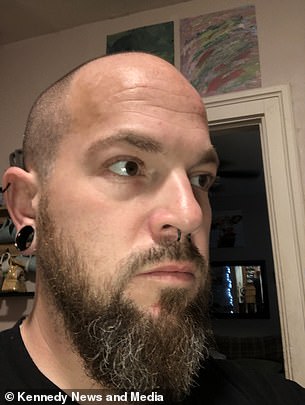 Lykins rediscovered the ring in a painful way. One night, he woke up coughing really hard. “I was coughing so hard that my back was starting to hurt,” Lykins said. “I felt like something was blocking my airways, and I thought I was sick.”

Lykins was taken to a hospital where the doctors initially thought these are the warning signs of pneumonia. But the X-ray shocked them after the results showed a 0.6-inch nose ring embedded inside the upper left lobe of his lung.

“I had an X-ray and the doctor came in and showed me the picture and said ‘does this look familiar?’ I was like ‘you’ve got to be kidding me? I’ve been looking for that’,” he told UK-based Metro. The man was lucky that the ring did not puncture his lung.

Lykins has kept the X-ray images as proof for those who cast doubt about the entire thing. He also has photographs from the surgery which show the ring being extracted from inside him. 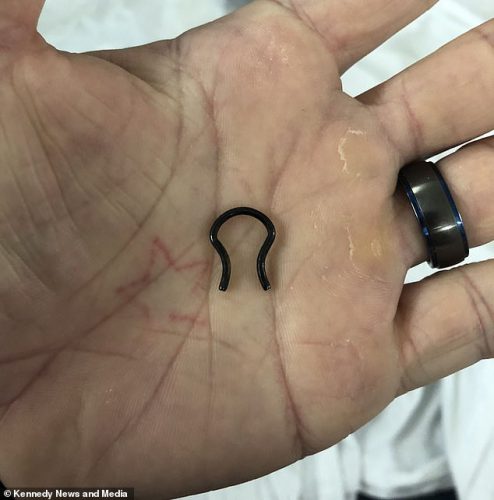 Five years ago, when the jewelry went missing, he had been wearing it for three or four years already and was not expecting it to go down his airway. However, jewelry like this can “pop out” of its place. If that happens, it’s possible to inhale it through the nasal cavity, or it could also fall into the person’s mouth and get swallowed or inhaled.

Fortunately, doctors were able to identify the cause of Lykins’s cough and trouble breathing. However, they did not know why the ring had caused the cough so suddenly five years after it went missing from his nostril. 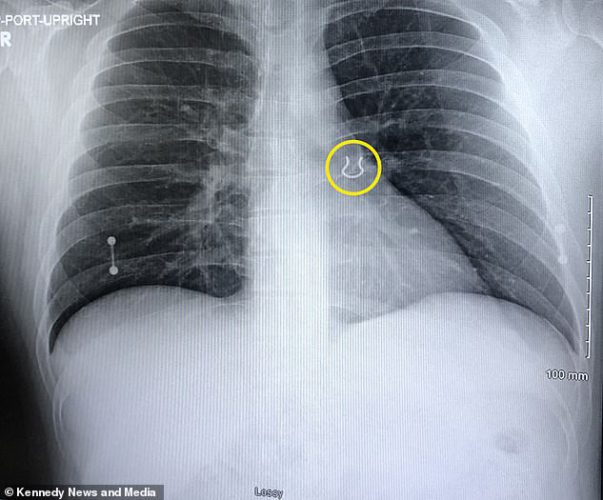 Three days after doctors learned about the nose ring lodged in his lung, he returned to have it removed. The piercing was surrounded by scar tissue that had formed in his lung. They put him under anesthesia and then performed a bronchoscopy. This procedure is often done to clear blockages in the airway or remove objects from the lungs. The health care professionals passed a pipe down into Lykins’s lungs and used it to latch onto the object and pull it out of his body.

Lykins plans to keep the nose ring as a memento. 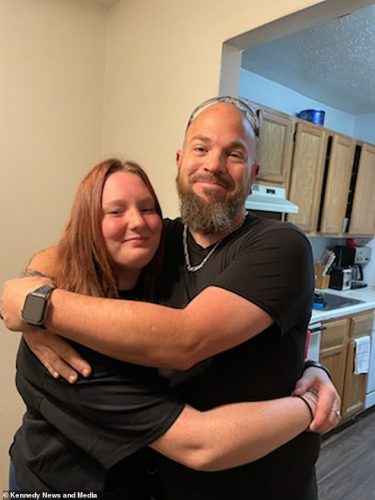 Doctors said Lykins didn’t have any complications during the surgery. 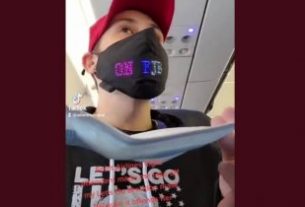 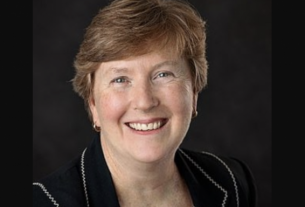 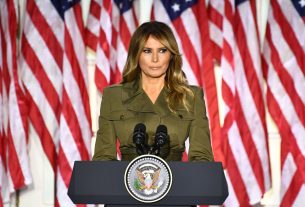