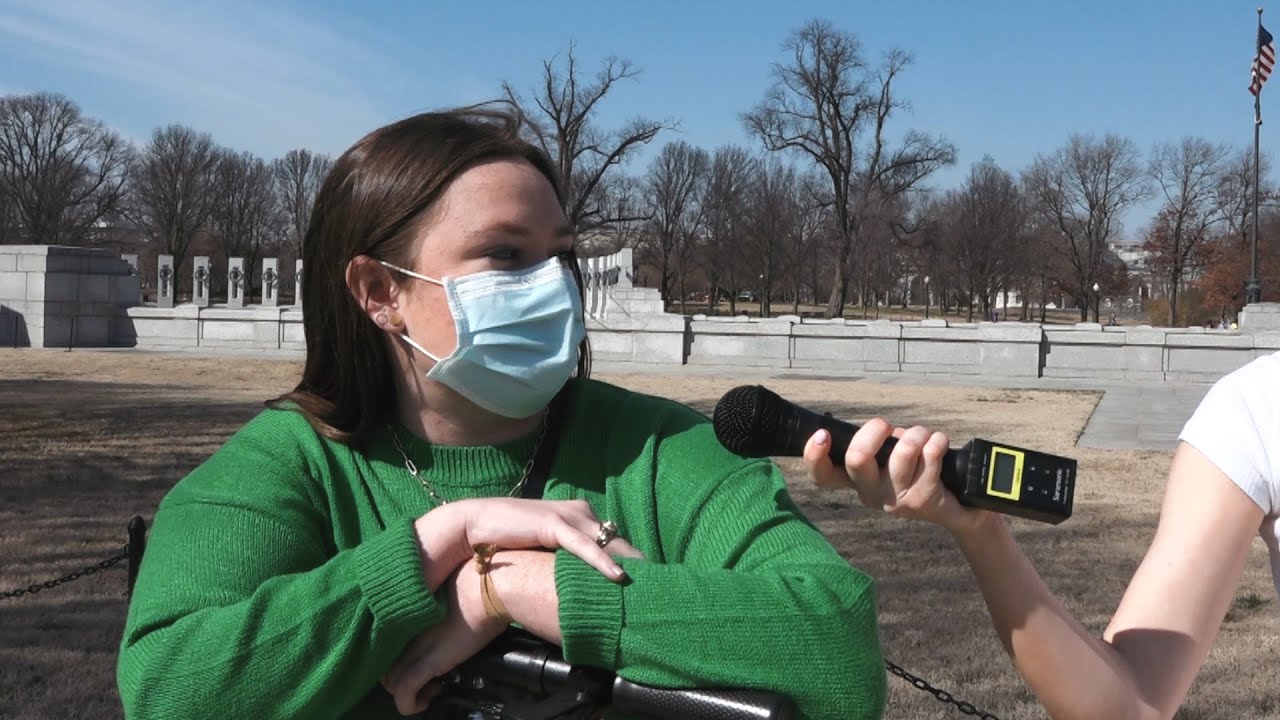 In the streets of Washington, D.C., reporters from Daily Caller interviewed and asked Biden’s supporters if they could name one good thing his administration has done so far.

Ironically, the only thing that they come up with for Biden was the vaccine, which of course is all because of President Trump.

And according to the video, he has not done anything good for anyone, so for once these ding-a-lings are right about something.

Here are some answers from the people in the video after being asked by the reporter “How do you think president Biden has done so far and why?”

One man chuckled and said, “well, it’s hard to judge because I’m not clear yet about what he is doing.”

Another man said, “I think he’s doing a good job.” And additional asked by the reporter if what’s one thing he thinks he has done very well. The man then answered “actually I haven’t paid attention to what’s going on,” after pausing for few seconds.

And another man said “Nothing. Other than raise gas prices and the dead.”

“I was excited at the beginning to all the things he promised but nothing truly happened and he’s not doing anything on that.” Replied a girl student in green.

These types of videos are always hilarious to watch, but they’re scary too.

Many were frightened to see how low-info and so many of our fellow Americans truly are.

People started to think that everyone needs to pass a basic civics test before they can vote.

Sleepy Joe Is Absolutely Ready To Lock Himself In The Basement!