During Joe Biden’s State of the Union address on Tuesday, he mentioned and praised Ford Motor and General Motors for their investments in electric vehicle production, but Biden didn’t mention one US EV maker and it’s the Tesla.

He praised the carmaker’s Ford and General Motors for investing billions of dollars into building electric vehicles, and it seems like he skipped Tesla, the world’s leading manufacturer of EVs.

In a Twitter post, Tesla CEO Elon Musk quickly noticed how Biden snubbed his company during the SOTU. He took a Twitter post to highlight that compared to the two rival companies, Tesla has done more for the US than of the other manufacturing companies that Biden mentioned.

Ford is investing $11B to build electric vehicles—creating 11,000 jobs across the country.

GM is making the largest investment in its history—$7B to build electric vehicles, creating 4,000 jobs in Michigan.

In January, Musk described Biden as “a damp sock puppet in human form” after the president praised EV production by GM and Ford. Musk has previously complained to CNBC that Biden has “pointedly ignored Tesla.”

In August, Musk said the administration was “not the friendliest” after a White House meeting with automakers excluded Tesla. Then, in January, Musk complained about his company being left out of an official White House video that promoted electric vehicles and featured GM CEO, Mary Barra.

Musk has been very vocal when it comes to criticizing the Biden administration, he fiercest criticized Biden’s failed “Build Back Better” plan and a number of his other economic policies. 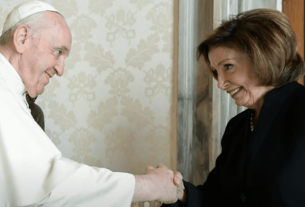 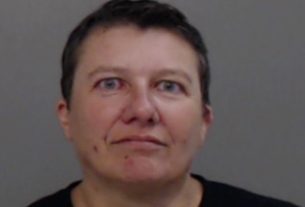 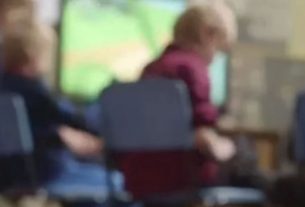 The Number Of Teachers Arrested On Child Sex Charges This Year Alone Will….