A new study shows that the newly discovered Omicron COVID-19 variant likely spreads faster than the Delta variant, the World Health Organization (WHO) noted in a technical brief, adding that vaccines may be less effective against it making vaccinated individuals even more likely to catch it than unvaccinated individuals.

Since the COVID-19 vaccine was introduced Fauci always touted how this would help the world in preventing the virus he even supported a vaccine mandate for things as essential as air travel and for your children.

According to The Epoch Times Reports:

“A Danish study of nearly 12,000 households has discovered that Omicron spreads faster than Delta among those who are fully vaccinated, and even higher between those who have received booster shots, demonstrating strong evidence of the variant’s immune evasiveness.

The Omicron variant was found to evade the immunity of vaccinated individuals at a much faster pace compared to Delta, and at a higher rate than the unvaccinated, according to the study conducted by researchers at the University of Copenhagen, Statistics Denmark, and Statens Serum Institut.

While South African researchers have said that there is some indication that Omicron is less severe than the Delta variant and most cases in the EU are mild, “it remains unclear to what extent Omicron may be inherently less virulent,” the technical note said.

UK researchers warned on Saturday that further measures should be taken to prevent transmission, stating that Omicron could quickly become the dominant strain of COVID-19 in the country and cause tens of thousands of additional deaths by the spring.

Omicron was first identified as a variant of concern in late November and has since been identified in 63 countries. 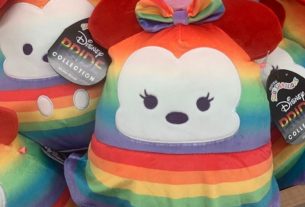 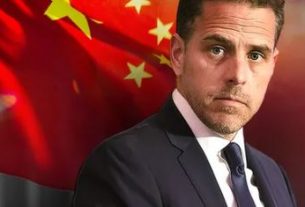 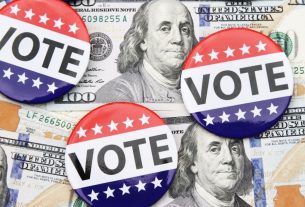