Skip to content
Home>Uncategorized>SICK: She Left Her Son Alone For Nine Days With No Food Or Water So She Could….

A Florida woman was arrested for allegedly leaving a child to live alone in a house with no running water or electricity for more than a week.

Pensacola News Journal reports that Cantonment resident, Autumn Lee Beede, 39,  is facing child neglect charges after allegedly leaving the young boy to fend for himself from February 5 until February 14. Her arrest came after the Escambia County Sheriff’s Office performed a welfare check at a private residence on Feb. 14 and found a child living alone in a house that had a “heavy odor of fecal matter,” according to an arrest report obtained by the outlet. 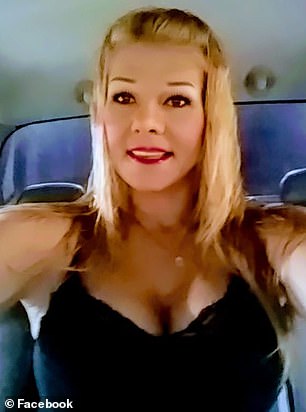 According to court documents, two witnesses told police about the incident. While the first witness reportedly said the child had been left at home alone without an adult, the second witness said they noticed the home’s unsuitable condition after the boy asked for a bottle of water.

The boy said he’d been living with a man until Feb. 5 but that he had gone to jail, and that the electricity and water had been cut off a month earlier for lack of payment. 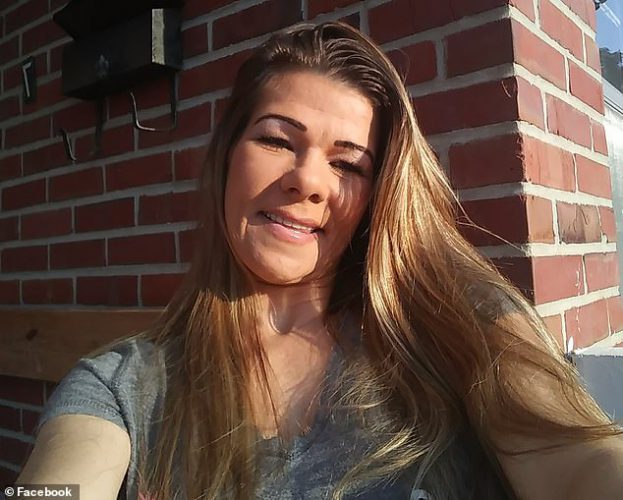 He survived thanks to the kindness of friends and neighbors who gave him the food and water he asked for. He told police he hadn’t seen Beede since before Christmas, though she appeared to have left him some pastries on the front porch on Valentine’s Day.

Beede was arrested Saturday and booked into the Escambia County jail on a $5,000 bond. Court records show she was released from custody on Sunday. 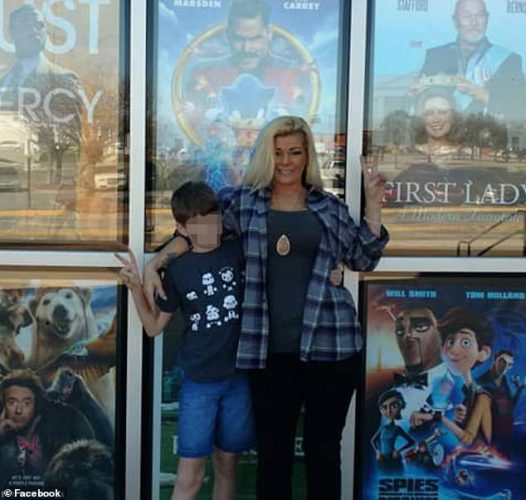 According to AWM, a week following the welfare check, a male friend of Beede’s shared an image of her and the boy standing outside of a movie theater. Apparently, she was trying to make things right. However, it is not confirmed whether this child was the one living in an abandoned home. 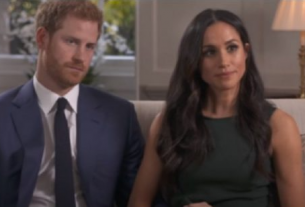 Candace Owens Just Made Meghan Markle Bow Down To Her… 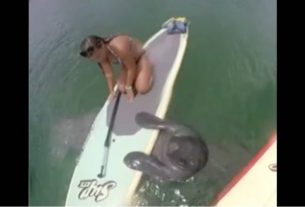 Something Came Up From The Bottom Of The Ocean And Grabbed Her Board, What This Woman Did Is… 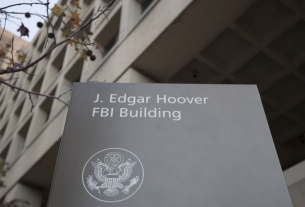