Skip to content
Home>Uncategorized>Putin Has Humiliated Sleepy Joe Yet Again!

Putin is having a field day with Biden, taunting the weak, bumbling (fake) president with all these cyberattacks and he’s probably belly-laughing through it all.

Biden will issue tough words that may or may not be intelligible, and Putin will try not to laugh out loud, and nothing will be done.

The Russians will then carry on with impunity. Biden’s lunchtime burger will be served with a side of public humiliation.

Is this yet another cyber attack with Biden “in charge”?

Maybe Dominion should branch out to make sure these companies are super secure.

FNC: “President Biden is expected to raise the issue of Russia-based ransomware attacks with President Vladimir Putin during their summit in Geneva later this month, the White House said Wednesday after critical infrastructure in the U.S. fell victim to another attack. The latest ransomware assault this week shut down the U.S.-based meat plants of the world’s largest meatpacker, Brazil-based JBS. The White House said the hack was likely carried out by a criminal group based in Russia. Biden and Putin are set to meet in Geneva on June 16 and are expected to discuss a range of issues, including Iran and North Korea’s nuclear capabilities, Syria, the Arctic, strategic stability, arms control, climate change, COVID-19 and more.

“The meeting will take place next month while Biden is already in Europe, a source familiar with the arrangements explained to Fox News. The source said Biden will meet with Putin after meeting with G-7 allies, so he can understand their concerns and perspectives on Russia.”

“We do expect this to be one of the issues that the president will discuss with President Putin at the summit,” White House press secretary Jen Psaki said Wednesday, saying that the Biden administration is “not taking any options off the table in terms of how we may respond” to the hacks.

“Of course, there’s an internal policy review process to consider that we’re in direct touch with the Russians, as well as to convey our concerns about these,” Psaki said. The White House, on Tuesday, said JBS “notified the administration that the ransom demand came from a criminal organization likely based in Russia.”

“The White House is engaging directly with the Russian government on this matter and delivering the message that responsible states do not harbour ransomware criminals,” White House principal deputy press secretary Karine Jean-Pierre told reporters Tuesday. Psaki, on Wednesday, said the U.S. has seen an “increase” in ransomware attacks, adding that they have become “an increasing threat to the private sector and our critical infrastructure, and there are other countries, many of whom we will see when the president is in Europe, who have similar concerns. I will say, in terms of what success looks like coming out of the summit, I can’t predict that at this point, but I can convey to you that this will certainly be a topic of discussion – that harbouring criminal entities that are intending to harm, that is harming the critical infrastructure in the United States, is not acceptable. We’re not going to stand by that, we will raise that, and we are not going to take options off the table in those conversations with the Russian government.” Not true. The American response will be served up nice and warm on a platter for Putin to chomp on to his heart’s content. 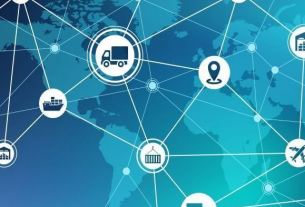 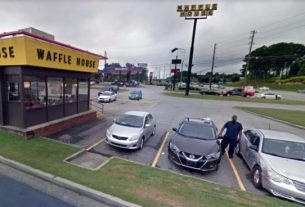 What This Georgia Pastor Did To A Pregnant Waffle House Waitress Is Beyond All…. 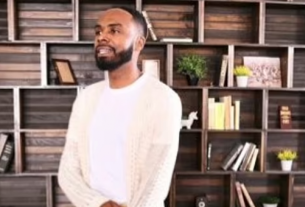