Skip to content
Home>Uncategorized>One Man Is About To Bring Down CNN Permanently!

Alan Dershowitz, a renowned legal expert, won a major procedural victory in court this week when a judge allowed his $300 million lawsuits against CNN to move to depositions.

CNN’s lawyers submitted a petition to dismiss the complaint in November, but a judge in the United States District Court for the Southern District of Florida denied them this week, allowing Dershowitz to advance. In his lawsuit, Dershowitz claimed that CNN unfairly altered his comments about whether former President Donald Trump could have been impeached if he had performed an illegal act that he considered was in the public’s best interests. CNN, according to Dershowitz’s lawsuit, repeatedly broadcast the film to make it appear as if he “had lost his mind.”

“Following the airing of that clip over and over again, the hosts, together with their panel guests, including CNN employees and paid commentators, exploded into a one-sided and false narrative that Professor Dershowitz believes and argued that as long as the President believes his reelection is in the public interest, that he could do anything at all – including illegal acts – and be immune from impeachment,” he stated. “The very notion of that was preposterous and foolish on its face, and that was the point: to falsely paint Professor Dershowitz as a constitutional scholar and intellectual who had lost his mind.”

CNN’s lawyers tried to convince the judge that the lawsuit should be dismissed because of the press’s fair reporting privilege, but the judge refused.

In an interview this week, Dershowitz stated that the fair reporting privilege did not apply to CNN’s activities because the network misrepresented what he said unfairly.

“They took out the words ‘lawful and illegal’ in order, deliberately, to convey the impression that I thought the president could engage in illegal and unlawful conduct and still not be impeached, exactly the opposite of what I said,” 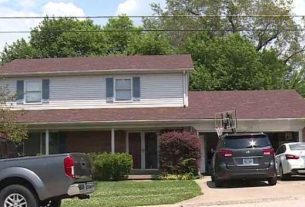 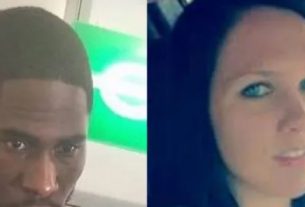 What A Rental Car Agency Employee Did To Her Was So Out Of The Ordinary She Demanded To Talk To The Manager…. 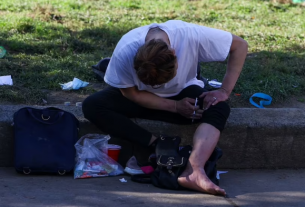