For almost four decades, nothing compares to the developing on-air chemistry between longtime “Wheel of Fortune” host Pat Sajak and letter-turner Vanna White.

But something happens on Wednesday’s episode, that some viewers find inappropriate.

After Pat Sajak and Vanna White ended an episode of Wheel of Fortune with their usual banter — viewers are questioning a joke made by the longtime host.

On Wednesday’s “Wheel of Fortune” episode, April 13, Sajak, 75, and White, 65, had a brief conversation to wrap up the night. Earlier in the game, professional opera singer Ashely Fabian won the bonus puzzle and a total of $67,410 in cash and prizes.

The Illinois native asked White, “Are you an opera buff at all?” His cohost, for her part, answered, “Yes, I’m not a buff, but I like opera.”

In response, Sajak said, “Have you ever watched opera in the buff? I’m just curious.”

Viewers took to social media to point out their concerns about the casualness of the on-screen conversation. One fan tweeted, “I feel like I just witnessed a #metoo moment on @WheelofFortune?”

White simply replied, “No,” and the two continued to smile and make small talk as the credits rolled.

Some social media users were shocked and even outraged by the comment after the fact, and they made their concerns known.

One user even characterized the comment as a “#metoo moment.”

I feel like I just witnessed a #metoo moment on @WheelofFortune ?

My wife and I looked at each other and we were like what did we just hear?

Meanwhile, others said Sajak was simply attempting a joke and critics were searching for a reason to be angry.

I swear. You need to get a life if yours revolves around constantly trying to cancel everyone for the slightest offense. REALLY!!!??https://t.co/pQgb9HIX5G

So Pat Sajak made a stupid pun about watching opera in the buff and people are livid over it!

We can’t have comedy in Detroit!

Pat Sajak made a bad dad joke.
That is all.@patsajak

In any case, Sajak and White’s longstanding professional relationship makes it unlikely this moment will cause any sort of major rift between the two.

As for the fans, the debate may go on. 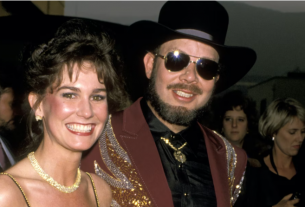 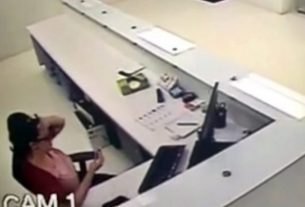 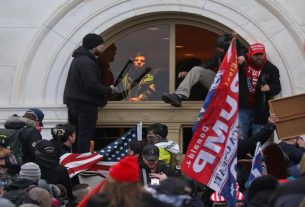