Skip to content
Home>Politics>BREAKING: Obama Just Behaved EXACTLY LIKE A TRAITOR In Overseas Press Conference – THE TRUTH IS FINALLY OUT!

President Obama has thus far taken the high road when it comes to Trump’s win in the presidential election.

But on his last overseas trip as president, Obama lost his temper and looked like an IDIOT in the process. He came up with pathetic excuses for why Trump won. Democrats just can’t seem to accept that they were defeated fair and square, can they? A real man wouldn’t have made excuses…

On Tuesday Obama said that Trump and others in the Republican party won partly because they were able to effectively “mobilize people” using rhetoric that was “troubling” and “not necessarily connected to facts.”

Speaking from Athens, Greece, Obama said Trump played on Americans’ “anger and fear” of globalization to win the presidency. He added, “That sometimes gets wrapped up in issues of ethnic identity or religious identity or cultural identity. And that can be a volatile mix.” (Read: racism).

The remarks come just days after Trump and Obama met at the White House for what was described as a cordial, “excellent” meeting. On Monday afternoon, during his pre-trip press conference, Obama claimed that Trump told him he’s interested in preserving “strategic relationships” with nations abroad so it’s mind-boggling that Obama would publicly attack our new President. Thats walking a thin line in my book.

Do you think Obama is a TRAITOR? Let us know in the comment section below. 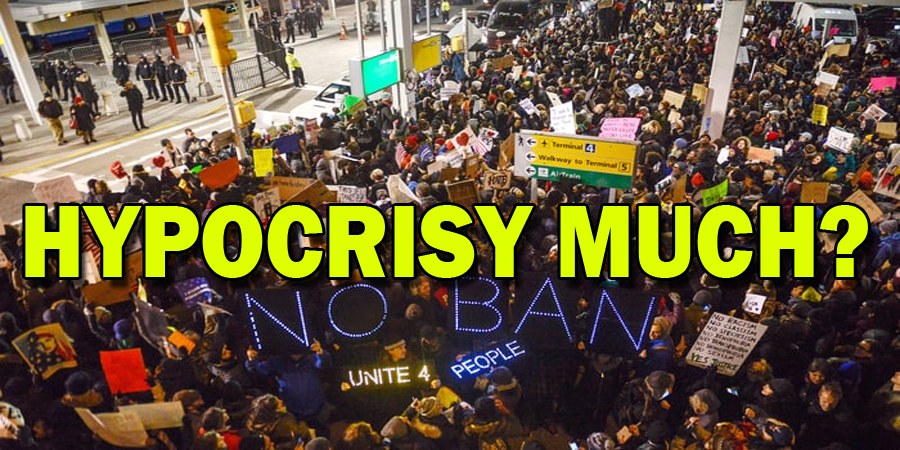 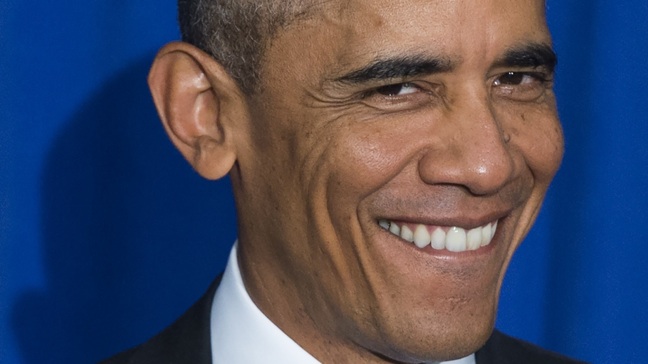 Obama Says He’s Had A Scandal-Free Administration! Bwahaha! Here Are 11 of Them!!!

43 thoughts on “BREAKING: Obama Just Behaved EXACTLY LIKE A TRAITOR In Overseas Press Conference – THE TRUTH IS FINALLY OUT!”