I guess only liberal women get rights, not the conservative ones. Democrats turn a blind eye when sexist remarks are being made to conservatives. Where’s the outrage over this? Where are those feminists now? 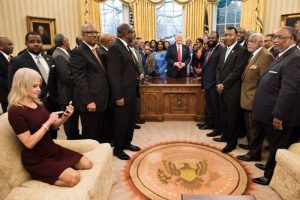 Richmond said that Conway looked “familiar” with being on her knees, alluding that the only reason she got her job at the White House was from giving “special favors” to Trump. What was even more horrifying is that Richmond didn’t confine his jokes to just a small circle of people, but his remarks were made during a public forum during the Washington Press Club Foundation dinner.

“You even mentioned Kellyanne and that picture on that sofa,” Rep. Richmond said during his speech to Republican Sen. Tim Scott who has at the event. “I really want to know what was going on there because she really looked kind of familiar in that position there, but don’t answer.”

If someone said this about Michelle Obama it would be in the news and they would lose their job. He definitely has his mind in the gutter and should be voted out with the rest of the weirdos. His comments were disgustingly rude and uncalled for.

A public apology needs to be made to KellyAnne.  All the Democratic Party is doing is making themselves look like true idiots. They all need to be replaced with people who have common sense! 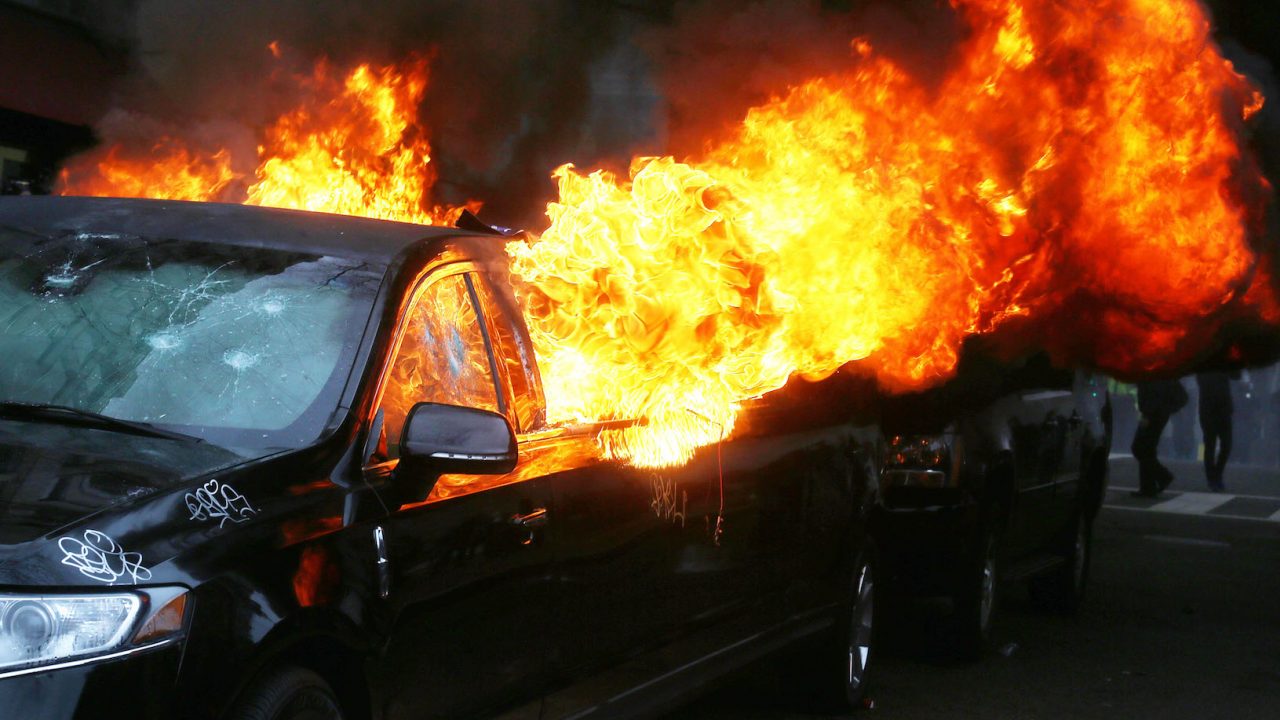 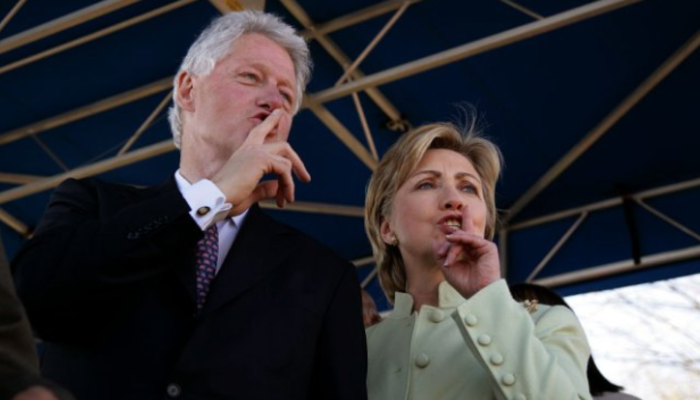 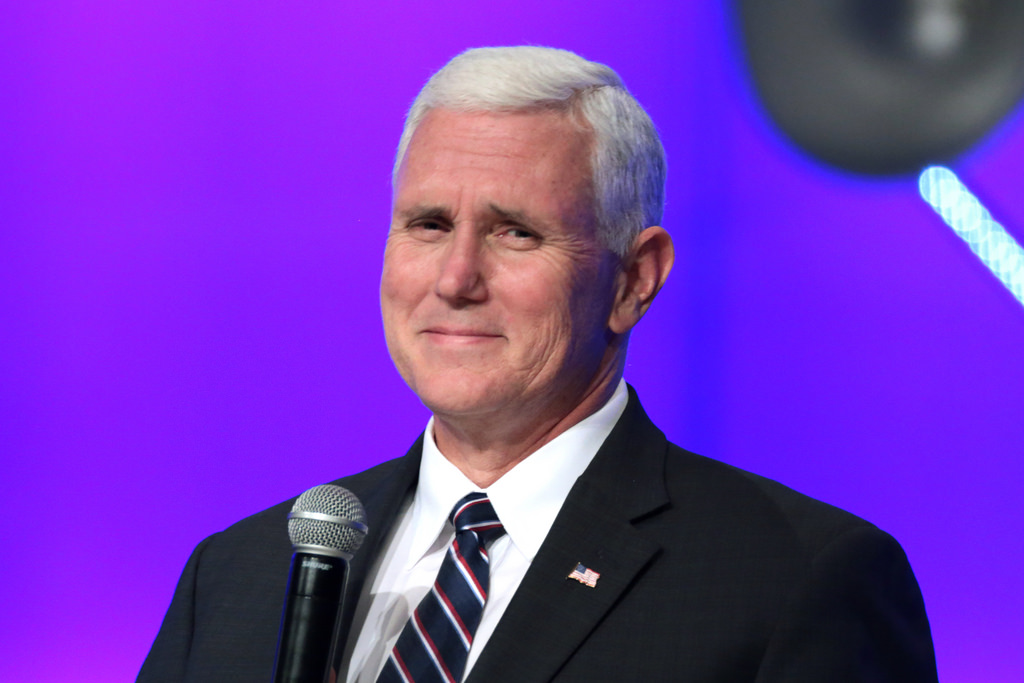 CNN Would Never Show You This: What Mike Pence Was Up to Just the Other Day