Skip to content
Home>Uncategorized>Middle School Teacher CAUGHT Trading Drugs For Sex With CHILDREN!
A former Miami Beach substitute teacher was arrested on multiple charges, including human trafficking, after offering drugs and narcotics to girls between the ages of 11 and 14.
Enreeka Nalasco was originally employed as a substitute with the Miami Beach Senior High School. However, in 2018, he was fired after an investigation found that he’d had inappropriate contact with a student via Snapchat.
Miami-Dade County Public Schools confirmed that Nalasco had not been employed with the district since his termination. The disciplinary action didn’t stop him from communicating with underage students online. Using the Snapchat name, “RealSwaggye,” the 32-year-old sold vape pens and drugs to underage students. In several cases, the man would want sexual favors in exchange for the items.

According to the police, two girls, aged 12 and 11, Nalasco offered to give them narcotics in exchange for “kisses inside his vehicle.”

A 14-year-old girl said Nalasco expressed an interest in her once she bought drugs from him. On Valentine’s Day 2020, he booked a hotel room for them, where he offered her narcotics and nicotine for sex.

Also, in at least one case, he raped a 12-year-old girl in his car at a gas station after offering her a vape cigarette for $25, according to an arrest report.

The current allegations against Nalasco were initially brought to the attention of authorities in March of this year. The female victims all attended Nautilus Middle School in Miami Beach.

Several other girls — all ranging in age from 11 to 14 — told similar stories.

“Miami-Dade County Public Schools (M-DCPS) is deeply troubled by the troubling allegations made against this former employee. This individual has not been employed by M-DCPS since 2018 and is not authorized to seek future employment in this district.”

Nalasco is currently being held without bond.

Their Stepfather Was Sexually Abusing Their Sister, What They Did Is Pure Justice! 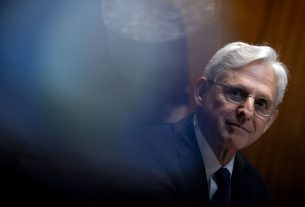 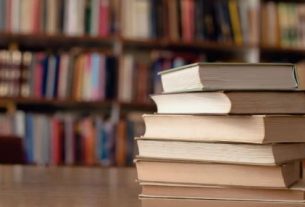 They Wouldn’t Destroy Groomer Books, Got Hit With Severe Payback…