Muslim Uber driver refused to give a war veteran and his wife a ride home from the local RSL because they were carrying a Christmas ham.

War veteran Peter Archibald, 76, and wife Marian Archibald, 66, said they could not believe their luck when they won a Christmas ham at their local RSL in Seaford. But on trying to get home, they said their Uber driver was not happy to have the item on board. 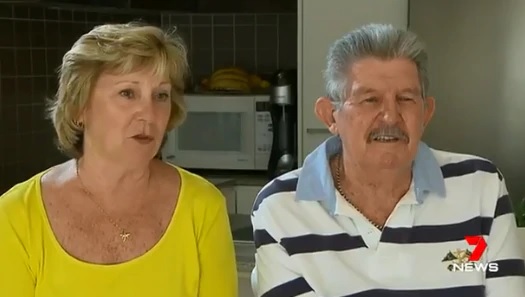 The Muslim driver explained that he wouldn’t allow them to set foot in his car because they would cause him to violate his deep-seated religious beliefs.

Uber has encountered relentless legal trouble since its founding, one of which is the equal opportunity employer has recently experienced issues with some drivers denying service to customers who apparently offend their faith. 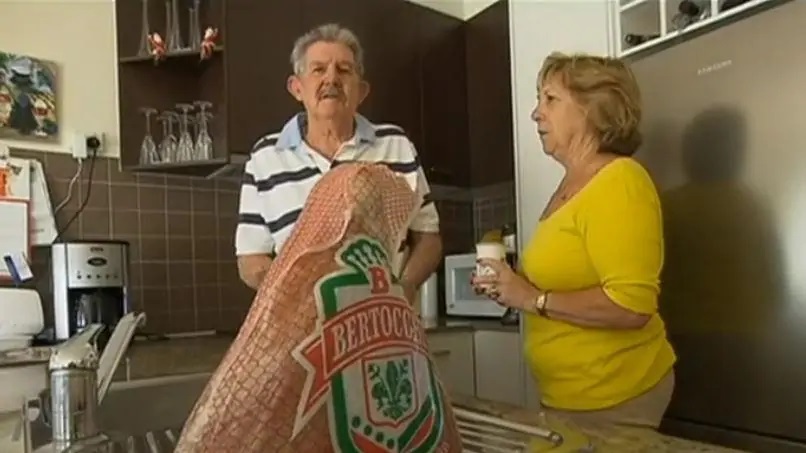 The Seaford woman and her retired veteran husband believe that the driver, who allegedly identified himself as a “Muslim,” refused them service because they were holding a large frozen ham from the local grocer. The couple maintains that the driver looked at them and their ham, which they had won in an RSL raffle, and shunned them before speeding off.

“Peter had the ham in his hands,” Marion told the Herald Sun. “We walked over to the car to put it in the boot. (The driver said) ‘Oh no, what’s that?’ He said he was Muslim. He said we couldn’t get in. I thought he was kidding.”

Meanwhile, according to 7News reports the couple was shocked by the driver’s statement but found themselves unable to enter the vehicle. According to him, his religion didn’t just prevent him from touching or consuming pork products but even transporting them in his company vehicle.

“He said you can’t come in, I’m Muslim and the ride’s finished,” she said. “He drove off.”

Leaving the couple stranded outside at 10 p.m, “He shouldn’t have left us there … he could have at least called someone else for us,” she said. “We’ve all got different beliefs but this is ridiculous.”

The Attorney-General’s spokesperson reportedly said: the Archibalds would be able to take action against the driver under the government’s proposed new laws if the allegations were true.

And not because the driver was discriminating against them on the basis of their belief in the very Christian tradition of the Christmas raffle ham.

“Based on the circumstances described, the driver is refusing to provide a service because the passenger is not adhering to a particular religious practice. Under the proposed Bill, that would be discriminatory,” the spokesperson said.

That might set alarm bells ringing for some of the religious organizations that have been pushing the government on the laws. 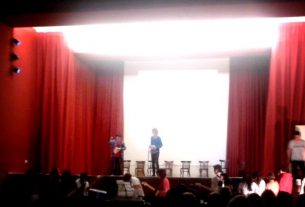 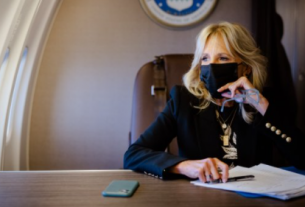 Oh Boy, Jill Biden’s New Role Is The Absolute Bottom Of The Barrel!

1 thought on “Why A Muslim Cab Driver Left An Old Couple Stranded Is Absolutely Ridiculous!”