Skip to content
Home>Uncategorized>Michelle Obama’s GOLDEN CHILD Is In Big Trouble Once Again!

People really need to stop acting like Michelle Obama is the First Lady. She hasn’t been that in four years and wasn’t even really that great of a one while her husband was in office.

Just ask anyone who had to eat a school lunch after a certain year. Anyway, she has taken the time after Barac left office to champion many causes and effectively stick up for people, and that’s her thing to do if she wants. However, you have to bear the weight of the consequences of the people that you champion that turn out to be complete busts in terms of being decent human beings.

One of those people was the former star of “Empire”, Jussie Smollett.

“Empire” star Jussie Smollett just found out he is back in some major legal trouble.

And yes, this is the same Jussie Smollett who Michelle Obama helped get out of trouble in the first place!

Back in January 2019, Jussie Smollett got the brilliant idea that staging a hate attack himself was a good idea.

He hired two men for the job that were associated with this show to carry out the attack.

Smollett showed up on social media with a busted-up face, claiming two white men wearing MAGA hats beat him up and tried to hang him while using racial and homophobic slurs, telling him it was “MAGA country.”

Within a matter of days, the Chicago PD figured out this was all a hoax and they hammered Smollett with more than a dozen felony charges.

Lawrence Jones III claimed at the time that former First Lady Michelle Obama’s chief of staff made some phone calls to try to get Smollett off the hook.

State Attorney Kim Foxx ended up dropping all the charges against Smollett in a deal that was not completely disclosed*, which raised more than a few eyebrows.

Jones, at the time, stated, “We know that Michelle Obama’s chief of staff made some phone calls.

“I would also note that the reason why they released this now is because after the Trump investigation was concluded they knew during the news cycle this was the perfect time to release this.”

He later added, “[Michelle Obama] has the best approval rating out of any first lady or presidential candidate right now. Everybody thinks flowers about Michelle Obama.

“This will be sweeped [sic] under the rug. This is why it was the chief of staff that did it, so she wouldn’t take the hit. I think people are still going to love her.” 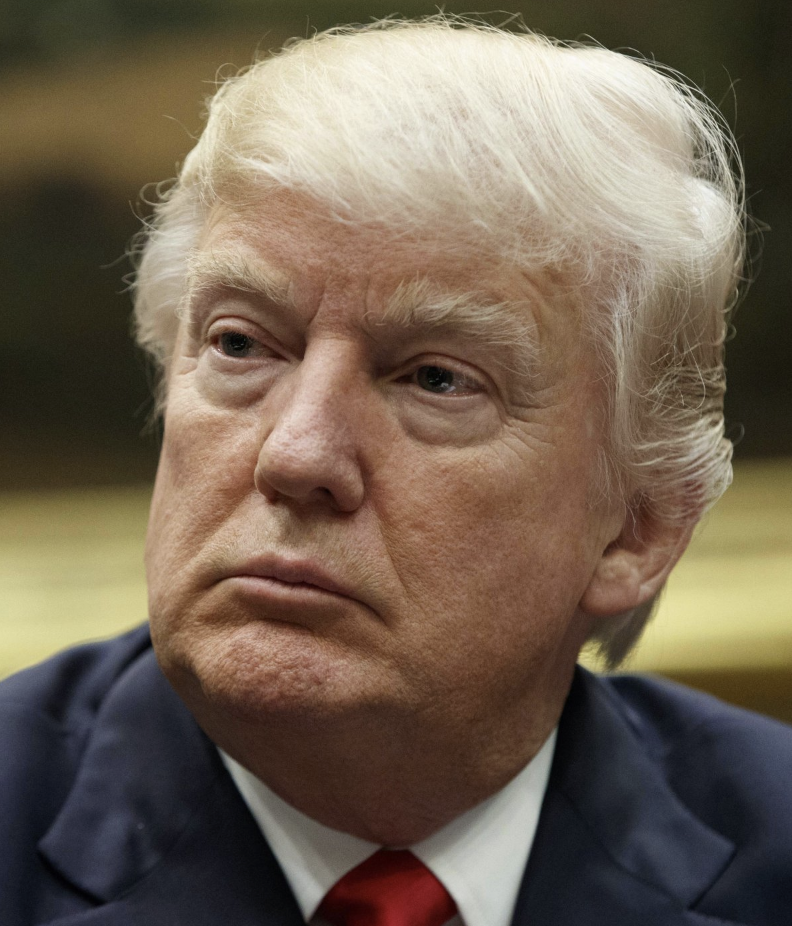 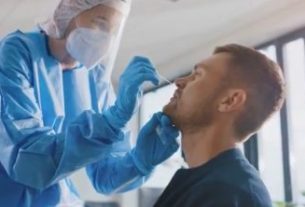 What They Are Doing With Your COVID Testing Data Is Absolutely Horrible! 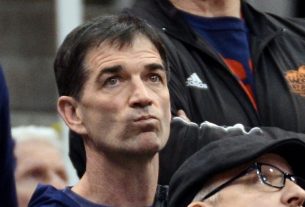 Why This NBA LEGEND Had His Season Tickets Suspended Will…

1 thought on “Michelle Obama’s GOLDEN CHILD Is In Big Trouble Once Again!”