Skip to content
Home>Uncategorized>Lindsey Graham Just Ripped Fauci A New One And It Was AMAZING!

Senator called on Fauci to go to the border and ‘witness in person the biggest super spreader event in the nation.’

Republican Sen. Lindsey Graham, posted a series of tweets Friday suggesting the top infectious disease doctor is turning a blind eye to the risk of coronavirus spread among migrants at the border. Graham started off a series of tweets with the phrase “paging Dr Fauci.”

You need to go to the southern border and witness in person the biggest super spreader event in the nation – President @JoeBiden‘s immigration policies.

Graham said thousands of migrants from Central America with a “10% COVID-positive rate” are spreading the virus at overcrowded border facilities. The migrants are staying “on top of each other” and then “dumped off in Texas” and other parts of the country to further the spread of coronavirus.

Moreover, with all the border crisis and Fauci is nowhere to be found. In fact, he said this week the border isn’t his lane.

“Dr. Fauci, does COVID-science justify President Biden’s handling of migrants from Central America?” Graham tweeted. “If you are worried about the spread of COVID, you should be gravely concerned about what is happening at our southern border. There is no end in sight on this super-spreader event until these policies are changed,” Graham said.

Graham questions to Fauci in the letter. “A visit by you, or someone on your behalf, with an eye for evaluating the current procedures in place to stop the spread of COVID-19 would be beneficial,” “Are the procedures in place helping stop the spread of COVID-19 throughout the United States, or are they accelerating its spread? Are they following best practices and social distancing?”

It is very clear that Graham’s comments reflect the frustration among Republicans with the Biden administration and the president’s chief medical adviser as they continue to preach masking, small gatherings and social distancing for Americans at a time when border facilities are overcrowded with an influx of migrants.

During his appearance, Dr Fauci told Fox News host Neil Cavuto that Mr Graham was trying to rope him into an issue in which he has no involvement.

“I have nothing to do with the border,” Dr Fauci said.

The doctor was the target of a slew of attacks from other GOP figures, prior to Mr Graham’s demand for Dr Fauci to visit the border.

During an appearance on Fox News, Donald Trump’s former trade adviser Peter Navarro, called Dr Fauci a “sociopath and a liar” who had “nothing to do with the vaccine.”

Navarro also suggested that somehow Dr Fauci was the progenitor of the virus.

Dr. Fauci said the Republicans have projected all of their fears and frustrations onto him. 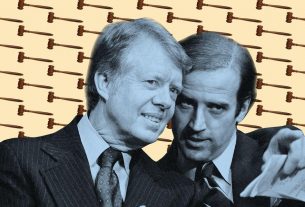 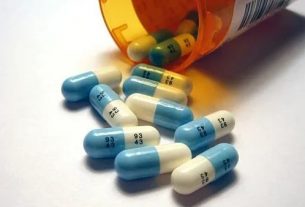 Tucker Carlson Just EXPOSED A Major Lie The Pharmaceutical Industry Is Pushing On You! 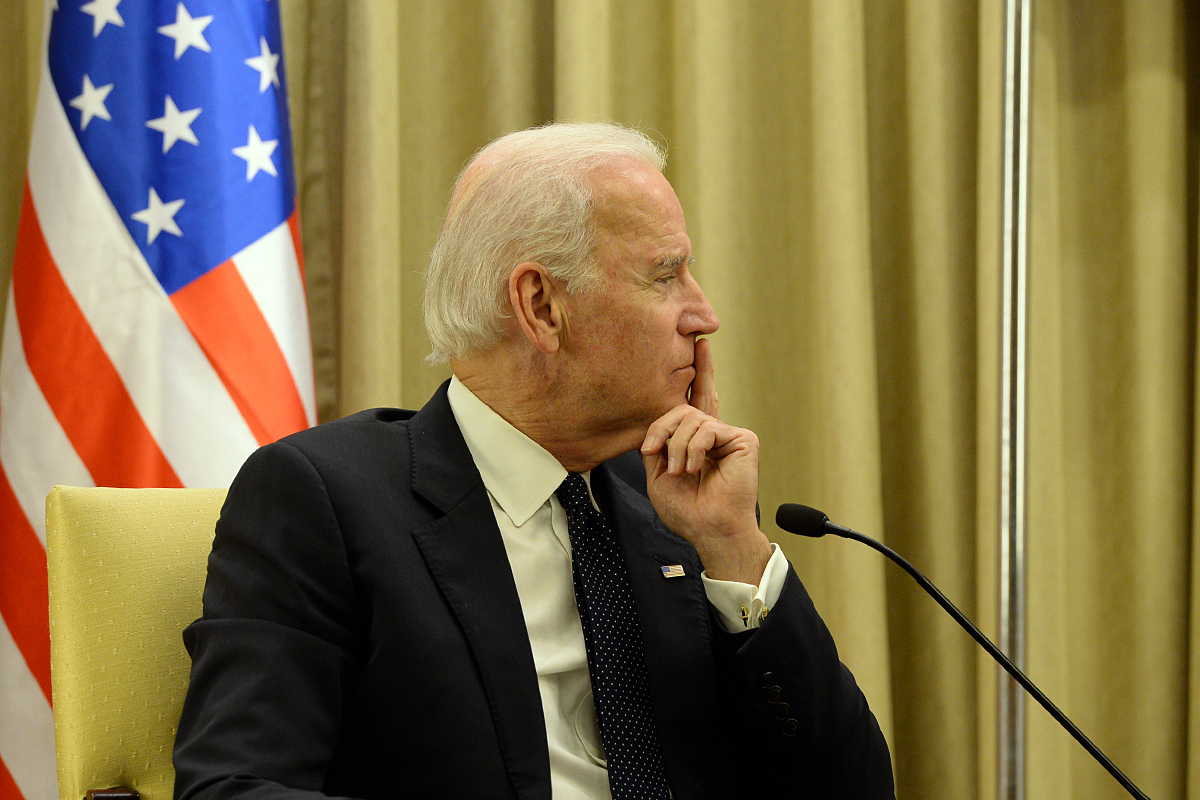