Skip to content
Home>Uncategorized>Is Jill Biden Going Into Overdrive Trying To Get Rid Of Kamala?

Manipulator versus authoritarian, they’re both in the same ship waiting for the other to jump while the other wants to push her to its limits.  A typical Democratic trait, they’re backstabbing in the name of power and control.

We know the Bidens have been in a not-so-good relationship with Kamala Harris and it seems to be deepening.

A recent intriguing report from Human Events Editor confirms a silent war inside the Whitehouse, Jack Posobiec who has been a reliable insider at the White House has revealed that Dr. Jill Biden has asked if there is a process to remove a sitting Vice-President.

At this stage of Biden’s presidency, that has been revealed as fantasy. The real woman with power in the White House is not Kamala Harris, but Jill Biden.

Many of Joe Biden’s signature proposals have long been priorities of his wife. It is hard not to see her influence in two free years of preschool and two free years of community college and supports for women to return to the workforce.

The issue between the two powerful women has been deftly avoided by the mainstream media. Ever wonder why?

Well, the feud between the two has been set aside for a while, it was been well documented that during the catastrophic withdrawal from Afghanistan that coincided with Harris’ diplomatic foray into Southeast Asia she famously declared according to many “You will not pin this shit on me!” And following her disastrous diplomatic performances on the US Mexico Border and the northern triangle, the rift between the Joe Biden and Kamala grew to an extent that many began to suspect a plot to invoke the 25th Amendment and remove the dotard Biden.

People are totally missing this

Kamala Harris’ comment about going to Europe was directed at Jill pic.twitter.com/umRwBrSB9n

As we all know, Kamala has been a threat to the Bidens.

Alex D of RightJournalism who wrote about the fallout of the explosive debate between Biden and Harris:

The aides could do the political maneuvering after Harris’ attack. Jill was and is the guardian of the Biden honor, the Biden id. She couldn’t bear to watch a woman who called herself a friend of her son’s—although Beau was not her biological child, she’d raised him his entire life as if he were—try to tear her husband down, to score a point at a debate.”

“With what he cares about, what he fights for, what he’s committed to, you get up there and call him a racist without basis?” she said on a phone call with close supporters a week later, according to multiple people on the call. “Go f— yourself.”

To make things even worse for Kamala her first foreign policy trip turned out to be a complete disaster.”

We are entertained by how these 2 powerful women cannot be tamed by the President. Manipulation I suppose? 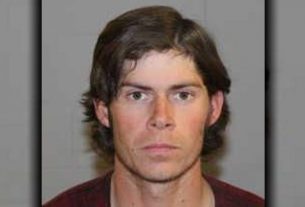 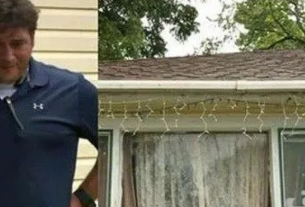 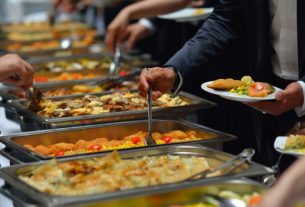 What A Wedding Guest Brought Has Left A Bride Totally Fuming!