Skip to content
Home>Uncategorized>He Came Home To A DEAD BODY On His Porch, The Reason Why Is Pure Karma!

A homeowner came home to quite the surprise one morning. On his porch, there was the corpse of an alleged home intruder, according to police.

This startling incident unfolded on Friday at a residence in a rural part of Newnan, Georgia.

The Coweta County Sheriff’s Office dispatched their deputies to the residence after they received a call from the homeowner at 10:30 a.m. when he came home to find the remains of someone on his porch that morning.

Investigator Toby Nix told the Newnan Times-Herald that the manner of death had been determined to be mauling according to the medical examiner’s report from the Georgia Bureau of Investigation.

Nix also told WAGA-TV that the homeowner wasn’t acquainted with the man, and the homeowner had not been to his residence the night before. However, when he did return home, that is when he found the body on his porch.

They later identified the victim as 21-year-old Alex Binyam Abraha from Atlanta.

Nix found evidence that Abraha had entered the residence and he had encountered the homeowner’s two large pit bulls. Abraha then appeared to have been mauled by the dogs, and when he attempted to leave the home he had died of his injuries on the front porch.

WAGA reporter Doug Evans sent a tweet depicting the dogs that had mauled Abraha. Coweta deputies said that Abraha had active warrants for his arrest from Fulton County and they were trying to determine how Abraha had made it to the home in the first place since no vehicle had been located nearby.

Police said that they do not anticipate pressing any charges against the homeowner over this incident. The GBI continues to cooperate with the Coweta County Sheriff’s Office in the ongoing investigation.

The dogs had been turned over to the custody of the Coweta County Animal Services, and authorities said that it had not been determined just what was going to be done with them. However, there was a huge backlash on social media from people who disagreed with the decision to turn the dogs over to animal control. 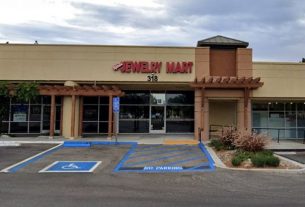 They Tried To Rob A Shop Owner Using Bear Spray, He Fired Back With Something A Little Stronger…. 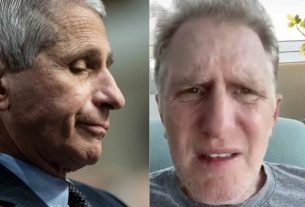 Even The Anti-Trump Brigade Is Losing Its Patience With Fauci! 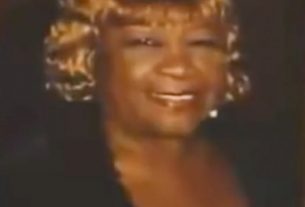 2 thoughts on “He Came Home To A DEAD BODY On His Porch, The Reason Why Is Pure Karma!”