Skip to content
Home>Buzzworthy>After Rosenstein Got Caught Recording President Trump, Gregg Jarrett Revealed The Crime That Will Send Him To Jail

To say that Gregg Jarrett has been on fire lately would be a bit of an understatement.

His work in trying to expo the deep state time and time again for their attempted coup to overthrow President Trump has been nothing short of remarkable.

First off, he exposed Rod Rosenstein’s multiple conflicts of interest and called for him to me removed from keeping his eyes on the Mueller investigation. Somehow though, it has gotten a lot worse for Rosenstein.

In this latest bombshell, Former FBI General Counsel James Baker alleges that not only did Rosenstein lead the effort to secretly record Pres. Trump, but he was laying the groundwork to overthrow the President. 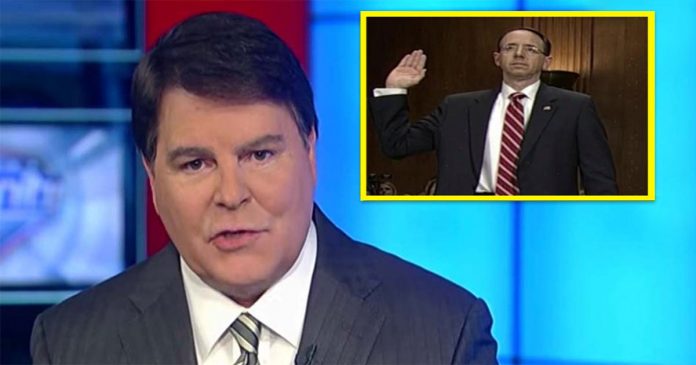 The latest evidence that Rosenstein is appallingly compromised comes from former FBI General Counsel James Baker. Baker reportedly told Congress last week that Rosenstein was “serious” when he proposed secretly recording the president to try to gain damaging information about him.

Rosenstein allegedly also talked about soliciting others to secretly record the president. But that’s not all. According to Baker, Rosenstein was also “serious” when he discussed recruiting Cabinet members to depose Trump under the 25th Amendment, in what would amount to an attempted palace coup.

Jarrett also revealed Rosenstein’s blatant conflicts of interest, having been the person who suggested the firing of Comey, while also knowing that Comey’s firing would promote to a position where he could secretly record and begin undermining Pres. Trump himself.

Rosenstein volunteered to author the memo recommending that Comey be terminated as FBI director. Since the firing is part of Mueller’s inquiry into potential obstruction of justice, Rosenstein is a witness in a key matter under investigation – and could potentially be charged with a crime by Mueller if he gave any testimony that was false or misleading.

Watch this explosive segment from Hannity last night where Jarrett laid the case out against Rosenstein. This is shocking stuff. Share this story everywhere because the mainstream media won’t cover it. 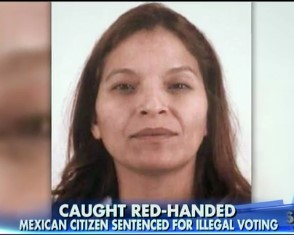 ARROGANT ILLEGAL BRAGS About VOTING 5 TIMES For HILLARY Sees The JUDGE – HER SENTENCE IS DEVASTATING!! [VIDEO] 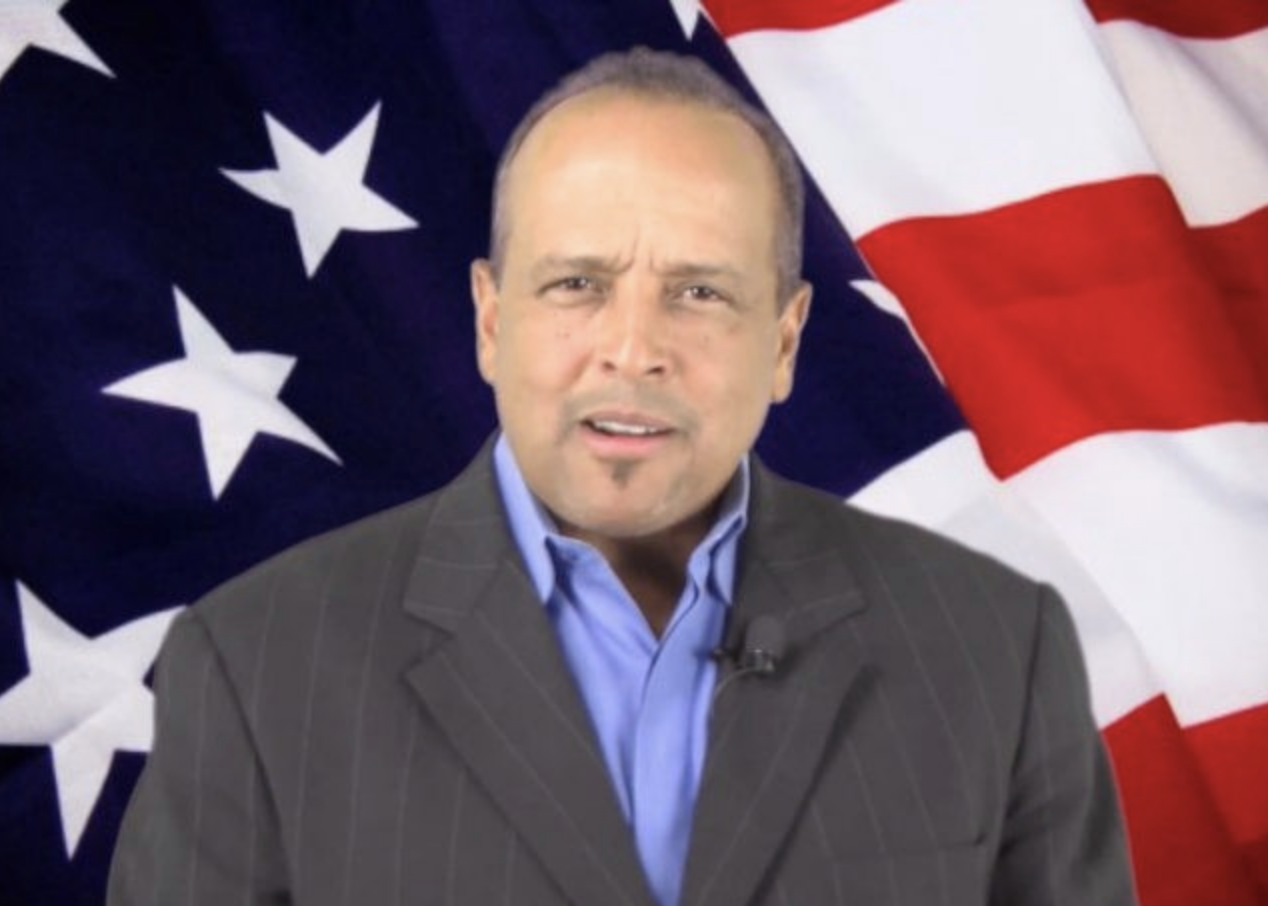 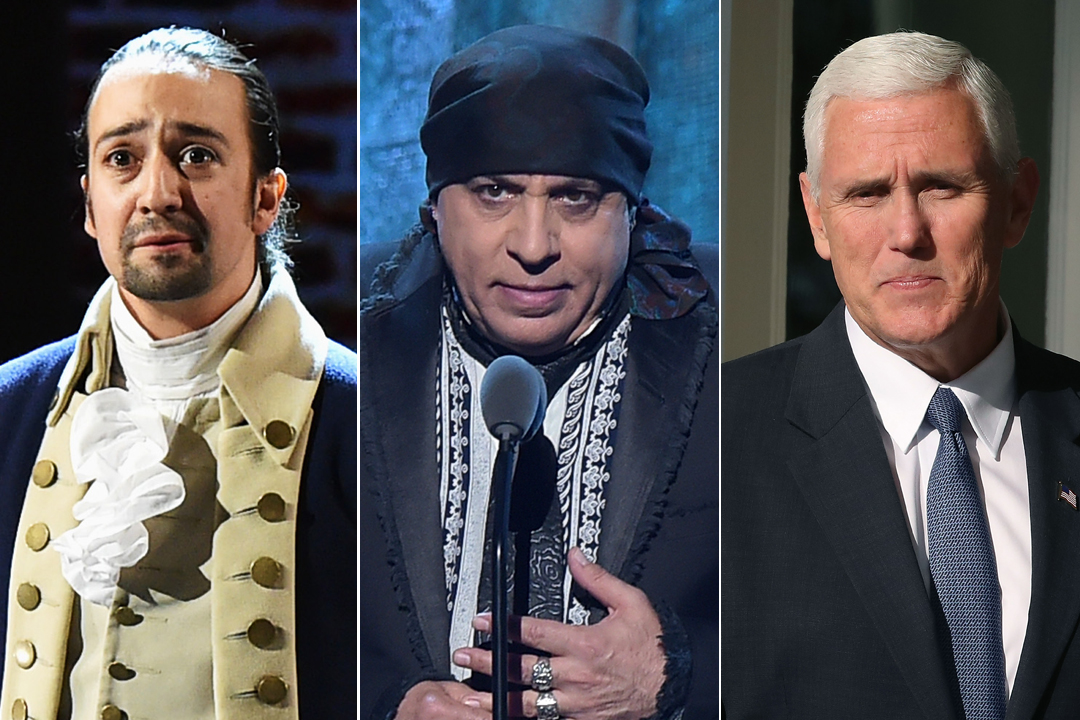 1 thought on “After Rosenstein Got Caught Recording President Trump, Gregg Jarrett Revealed The Crime That Will Send Him To Jail”