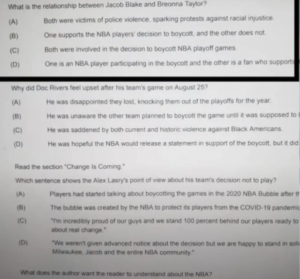 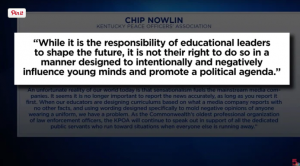 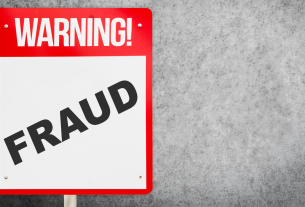 Canadian Leaders Have Issued A Big Time COVID Warning To All Of Us! 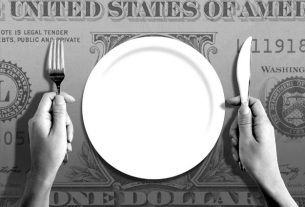