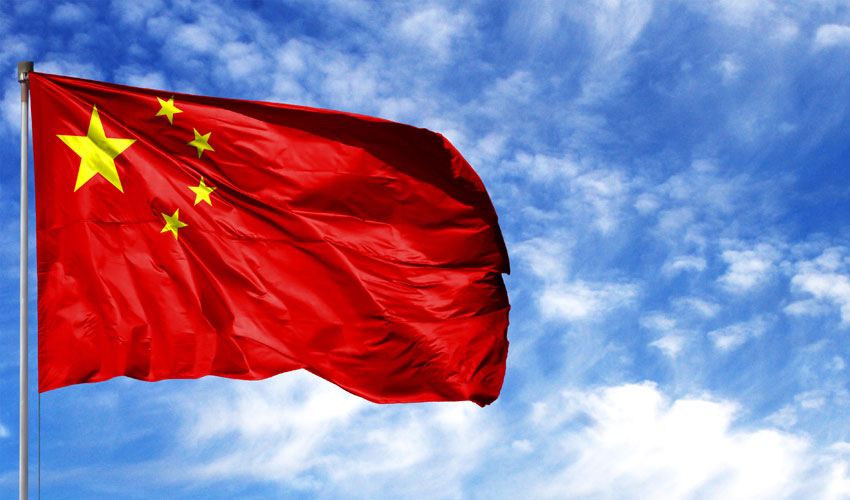 If you think that communists can’t infiltrate the government from outside of the country then you haven’t been paying attention to the actual people in the government that allow it to happen.

People like AOC and others who long for a communist paradise in the United States practically welcome people to spy on us and for us to have to eventually adopt their way of life.

How are they able to do it so easily? Well, it’s because they are able to do all the research they ever need on us.

Sky News Australia’s Sharri Markson has blown the lid off of the Chinese Communist Party’s MASSIVE infiltration of western businesses and governments.

“It is believed to be the first leak of its kind in the world,” the Sky News host said.

“Communist party branches have been set up inside western companies, allowing the infiltration of those companies by CCP members — who, if called on, are answerable directly to the communist party, to the Chairman, the president himself,” Sharri Markson wrote.

“Detailed analysis” has revealed that Pfizer and AstraZeneca employed 123 “party loyalists,” and that “there were more than 600 party members across 19 branches working at the British banks HSBC and Standard Chartered in 2016.” In addition, “firms with defence industry interests” like Airbus, Boeing and Rolls-Royce “employed hundreds of party members.”

Notably, Pfizer and AstraZeneca are both involved in research and distribution of COVID19 vaccines, Airbus, Boeing and Rolls-Royce are all US Defense Department contractors. And HSBC Bank was linked to the purchase of Dominion Voting Systems voting system security patents by China. 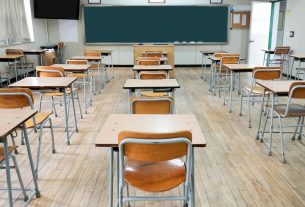 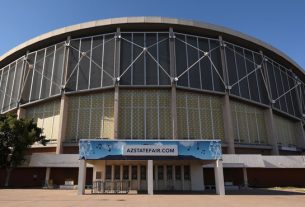 Why Is A SPY PLANE Hovering Over The Audit Site? 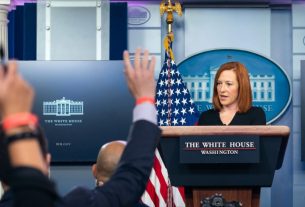 3 thoughts on “COMMUNISTS Caught Trying To Infiltrate The Government!”