Skip to content
Home>Crime>Boom! Chuck Schumer’s Best Friend Is Going To Jail FOR A LONG TIME!

Chuck Schumer’s friend, Bob Menendez, the New Jersey Democratic senator, is going to jail for a while.

Menendez has thus far, been a pro at dodging the law for his corruption, just like most other democrats. But he has come to the end of his corrupt rope. Justice is finally being served, at least for this democrat.

The Supreme Court just rejected Sen. Bob Menendez’s attempt to get the bribery and corruption charges against him thrown out. This was the last legal dodge Bob had up his sleeve and now the New Jersey Democrat will finally face a trial, scheduled for this fall.

With today’s decision, Menendez can no longer block the slow wheels of justice from moving forward. Menendez’s office refused to comment on the announcement. Menendez’s defense team had filed an appeal to the Supreme Court in December. They argued that the Justice Department violated the senator’s constitutional privilege under the Speech or Debate Clause.

In 2015 Menendez was indicted on 14 felony counts for receiving gifts and political contributions from Dr. Salomon Melgen in exchange for favors.
They will start falling like dominoes real soon. Pandora’s box is now open…This is why Democrat politicians are trying so hard to get Trump out of office. There are more secrets on all of the Democrats, they’re desperate to get him out before he finds everything.
Drain the swamp President Trump! 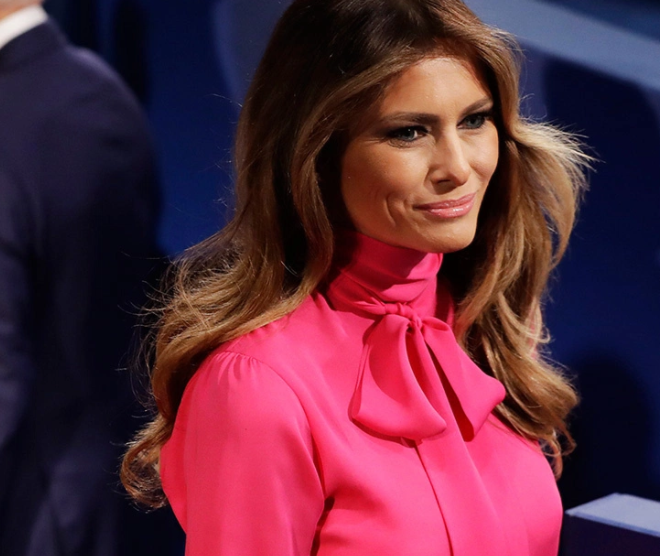 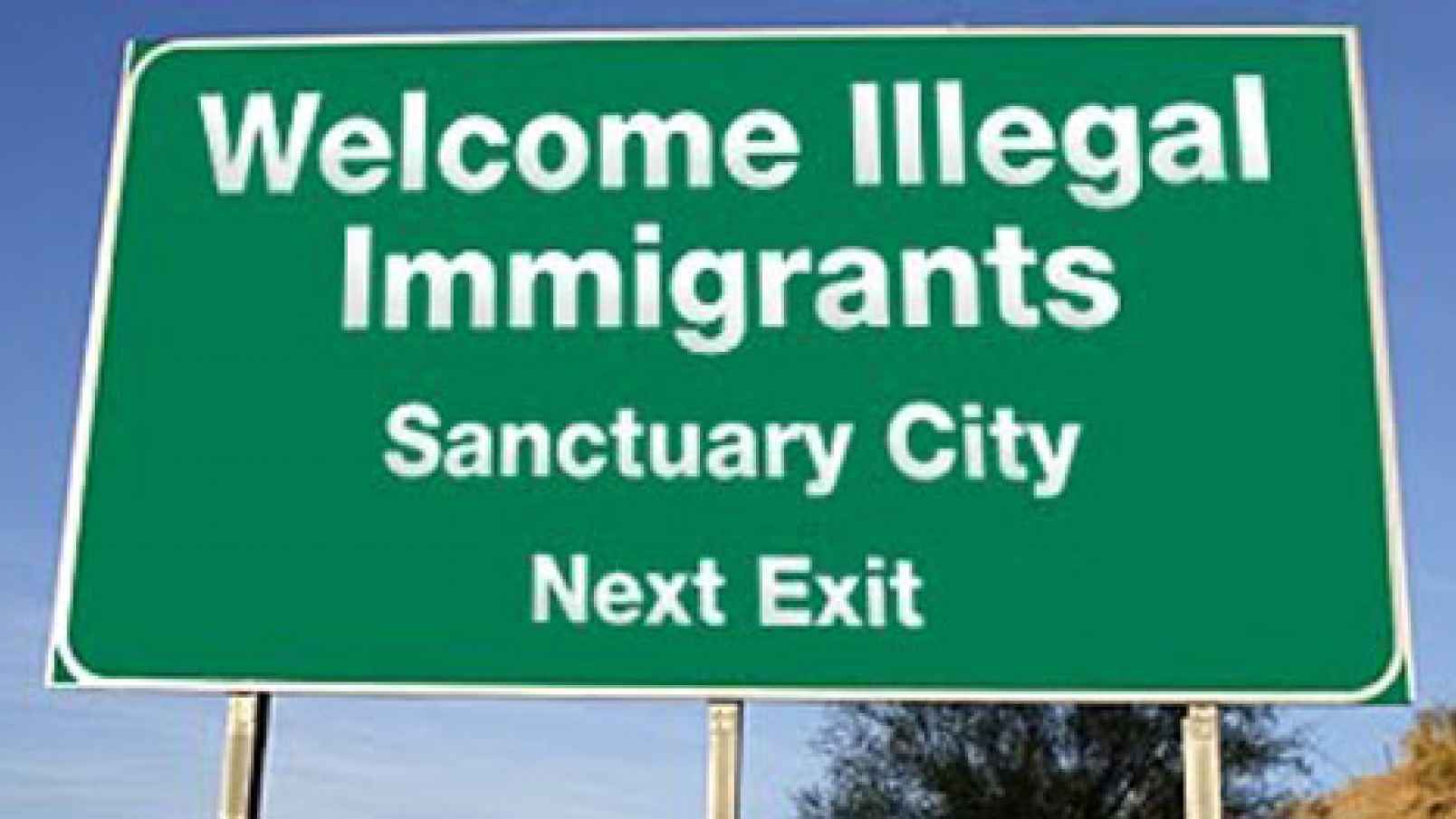 3 thoughts on “Boom! Chuck Schumer’s Best Friend Is Going To Jail FOR A LONG TIME!”