Skip to content
Home>Uncategorized>A Juror In The Amber Heard Case Has Broken Their Silence!

Weeks after the dust has settled on the Johnny Depp vs Amber Heard defamation case, a member of the seven bench jury is breaking his silence about the verdict and reveals why the actress lost the suit against her ex-husband.

On June 1, a Virginia jury ruled in favor of Johnny Depp in his defamation lawsuit against ex-wife Amber Heard. The verdict noted that the Aquaman actor defamed Depp when she wrote a 2018 Washington Post op-ed alluding to her past claims of domestic violence.

Depp was granted $15 million in damages for defamation, in contrast to just $2 million for Heard, who had counter-sued.

And now, an anonymous juror who sided with Johnny Depp has revealed he found it hard to believe Amber Heard and her “crocodile tears.”

Here’s what the anonymous juror said to ABC News:

“Depp just seemed a little more real in terms of how he responded to questions.”

Then he said of Heard’s testimony:

“It didn’t come across as believable. It seemed like she was able to flip the switch on her emotions. She would answer one question and she would be crying and two seconds later she would turn ice cold. It didn’t seem natural.”

The anonymous juror said none of the jurors looked at social media or watched the trial after being picked. He claimed Heard made them “uncomfortable” with how she stared at them while testifying.

He claimed they felt Heard was an emotional rollercoaster often going from “crying” to “ice cold.” They felt that Depp was being more authentic while answering questions in court.

“Some of us used the expression ‘crocodile tears,’” he said.

The juror then concluded that they both (Heard and Depp) were abusive to each other, adding,

“I don’t think that makes either of them right or wrong…but to rise to the level of what she was claiming, there wasn’t enough or any evidence that really supported what she was saying.”

Heard said the same when she issued a press release after the verdict.

“I’m even more disappointed with what this verdict means for other women. It´s a setback. It sets back the clock to a time when a woman who spoke up and spoke out could be publicly humiliated. It sets back the idea that violence against women is to be taken seriously,” she said. 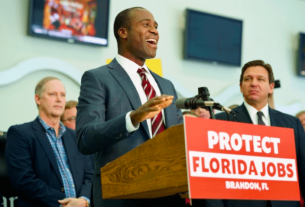 One State Just Issued A HUGE Warning About Kids Getting The COVID Vaccine! 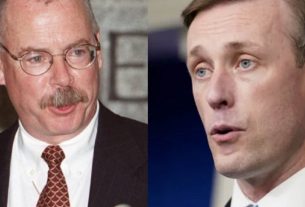 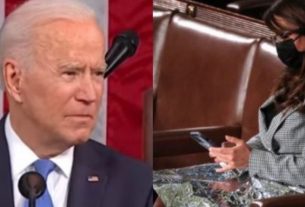