Nussbaum was an American attorney, best known for having served as White House Counsel under Bill Clinton.

He attended Stuyvesant High School, Columbia University, and Harvard Law School, where he served as the note editor of the law review and met his wife Toby at a mixer with Brandeis.

In 1974, Nussbaum worked with Hillary Clinton on the House Judiciary Committee’s impeachment inquiry against Richard Nixon, and he also supported her husband’s bid for the presidency in 1992.

Nussbaum faced controversy in regards to Vince Foster’s death, Foster was 48 years old when he put a pistol in his mouth while sitting against a tree in Fort Marcy Park in McLean, Va., on July 20, 1993.

The medical examiner’s office in northern Virginia ruled that the cause of death was “perforating gunshot wound mouth-head.” Foster had been depressed, people reported afterward, although nobody except his wife seemed to notice how badly.

Nussbaum then faced criticism when the White House improperly requested hundreds of FBI background reports, and for preventing officials from searching the office of Deputy White House Counsel Vince Foster, numerous reports stated that foster allegedly knew something about the Whitewater controversy of the Clintons.

According to The Times:

Mr. Nussbaum served for 14 months, resigning at Mr. Clinton’s request amid relentless attacks on the Clintons over a series of imbroglios, starting with a failed Arkansas land venture in which they had taken part years before they reached the White House — an episode known as the Whitewater affair. Then came the suicide of the deputy counsel, Vincent W. Foster Jr., giving rise to official inquiries and fevered conspiracy theories. And finally there was the F.B.I.’s agreement to a White House request for files on dozens of Republicans whom the bureau had screened for White House jobs in past administrations.

Nussbaum passing on at his home in Manhattan, Nussbaum’s cause of death was as a result of heart disease, according to his son Frank. 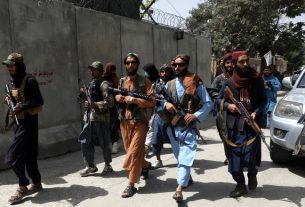 Soros And Obama Have Teamed Up To Target Elon Musk… 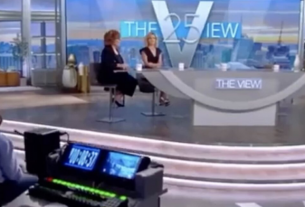