Skip to content
Home>Uncategorized>The Worst Place In The Nation To Live Has Been Revealed, And…Oh Boy…

In a poll asking Americans to rank their preferred states in head-to-head matchups, the results showed that the most popular state was the one that is primarily tropical paradise and that people’s least favorite happened to be the seat of the federal government.

America has a lot of truly lousy cities and several problematic states, all of them run by Democrats. 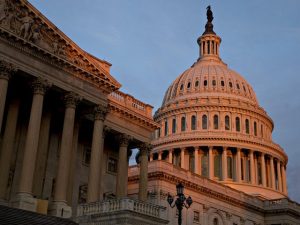 Americans said in a recent poll by YouGov that Washington, D.C., is the worst place in America. The one place Democrats want to turn into another Democrat-run state.

The poll paired two states in head-to-head matches and states were then ranked on their “win percentage.” The poll included all 50 states plus D.C.

D.C. came in last place, only winning 35 percent of its match-ups. Surveyors said that D.C. lagging at the bottom could be due to the political nature of the city or the fact it is not a state.

D.C. has been fighting for statehood for years, and the House voted last year in favor of granting it such status. The measure has also garnered support from Senate Democrats.

Other low-ranking states include Mississippi, Alabama, and New Jersey — which has been the butt of jokes due to “its occasional odor or for being the birthplace of The Jersey Shore franchise.”

The top-ranking state was Hawaii, which won 69 percent of its matchups. The state’s popularity had mostly come from its weather, scenery, and reputation as a popular vacation destination.

Americans overall were more likely to favor their hometown state or where they currently live than in other states presented in the survey.

The poll surveyed 1,211 people from March 12 to March 15, with a margin of error of plus or minus 5.4 percentage points.

The point is, the nation’s capital is the worst place in our country. 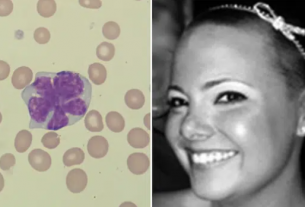 She Faked Cancer To Rob People, A Judge Has Just Told Her The Sentence… 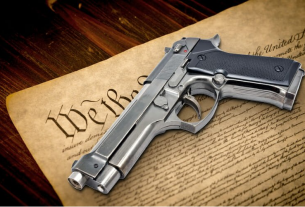 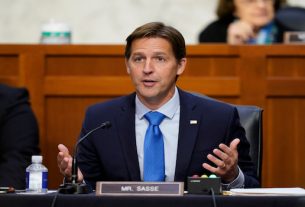 A Never Trumper Has Just Got Smacked Down HARD! He’s OVER!

1 thought on “The Worst Place In The Nation To Live Has Been Revealed, And…Oh Boy…”