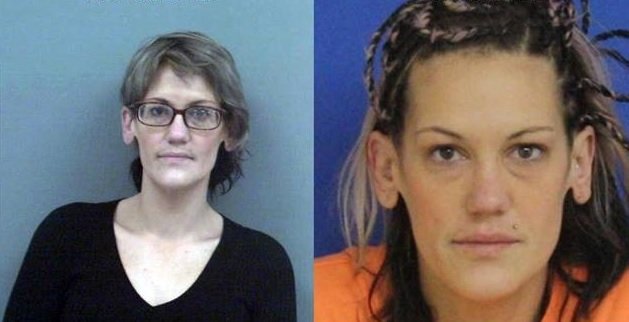 Mysteriously, the woman who is facing years in prison due to serious crimes commited was suddenly released from jail last Wednesday in Connecticut.

Dianna Pagano (Hunter’s Pimp), the woman who Hunter dealt with when ordering prostitutes in Connecticut, was suddenly released from jail last Wednesday in Connecticut. She was ordered to go to a treatment center rather than face years in prison.

Dianna Pagano was sitting in a jail in Connecticut waiting for her sentencing on various charges when a hearing was conducted on Wednesday, and Pagano was suddenly ordered to go to a treatment center.

Pagano was also charged with failure to appear and violating the conditions of her probation:

Pagano also was charged with failure to appear a second time and violating her conditions of release:

Will all these serious crimes she committed she was allowed to go to a treatment center instead of facing years in prison. This is all in the minutes of the court hearing from last Wednesday, April 28, 2021: Click here to view.

Could it be Pagano was released to a treatment center because she was close to Hunter Biden? In fact, she was really close to Hunter. Here’s what we do know.

In late February and early March of 2019, Pagano was exchanging texts with Hunter. We know this because we have the texts (from Hunter’s laptop) and we can track the texts to their phones. Pagano was also requesting money through a PayPal account from Hunter.

Pagano was asking for money and help to pay some guy off. We don’t know for what at this time. In another instance in Connecticut, we have evidence of Pagano arranging the delivery of a girl to Hunter’s hotel. Below are the texts and the pickup and drop-off locations. Note that Hunter was getting upset about the whole ordeal. 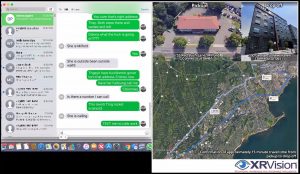 In November 2019 Pagano was arrested for drugs and prostitution at a home in East Haven, Connecticut. This is the same girl Hunter was working with to pick up and drop off a woman earlier that year.

Here’s the police article on Pagano from East Haven. She owned or rented the property used as a brothel: 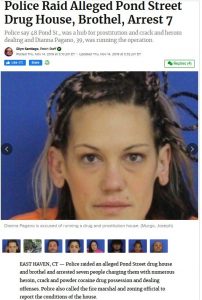 The question remains, how did Pagano, with all her prior records and arrests, obtain a ‘get out of jail free’ card and go to a treatment center instead of prison? Did this have anything to do with her close relationship with Hunter Biden? 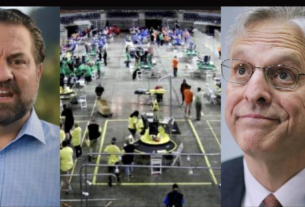 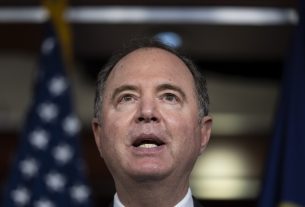 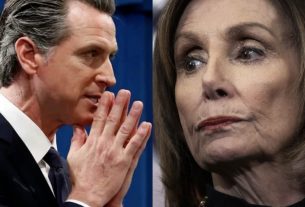 2 thoughts on “Why Did Hunter Biden’s PIMP Suddenly Get Released From PRISON?”