Skip to content
Home>Uncategorized>What They Are Feeding Our Olympic Athletes Make The Michelle Meals Look Appetizing!

Dozens of athletes thrown into virus isolation at China’s zero-Covid Winter Olympics have laid bare their misery – describing ‘crying like crazy’ after being hauled out of bed at 3 am before being fed miserable food in rooms too small for exercise.

Athletes also criticized the lack of available information and edible food, as well as an uneven implementation of quarantine protocols.

Well, thanks to this Valeria Vasnetsova, a Russian athlete who started a firestorm when she posted a photo on social media of a meal she was given, which Vasnetsova claims is “inedible” and is questioning if the Chinese are trying to “fix” the game by starving recovering athletes so they have no hope of competing, even when they test negative.

Below is the tweet that uncovers China’s gross treatment of foreign Athletes.

Is China using quarantines to rig the Olympics?

A Russian athlete, Valeria Vasnetsova, has blown the whistle.

She says foreign athletes who test positive for covid are being starved, so they can’t compete even if they recover. pic.twitter.com/tM79dQZEID

To give you a better look, here’s a closeup of her meal photo. What the heck is that white thing in the top-right corner?

I better cook my own food, than eat this trash food. From the grayish pasta paired and withered potatoes and skimpy charred meat and bones and that unidentifiable “white” substance in the top corner, it’s easy to understand why these poor athletes can’t choke this stuff down.

I can still remember the resemblance of Michelle Obama’s tragic school lunches. Just look at the photo below and compare it to the gross meal above. This has gotta be one of the most depressing Olympic Games in recent memory, right? 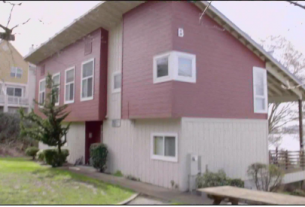 LEGAL American Families FORCED From Their Homes For ILLEGAL ALIENS! 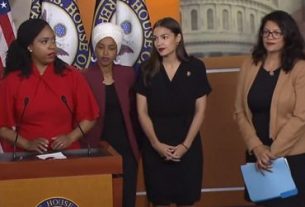 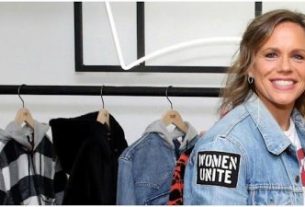 Why The Head Of Levi’s Walked Away Will Make You Want To Cheer!

3 thoughts on “What They Are Feeding Our Olympic Athletes Make The Michelle Meals Look Appetizing!”