Liberals are gonna hate this one! But shouldn’t they love that Trump isn’t proving to be racist?

No, they don’t… Because their only two arguments are that he’s racist and sexist.

So if he proves to be neither of those, what can they hate him about next? They aren’t against his actions, they’re bitter that their person, Hillary didn’t win and they will oppose Trump until the end. They will make excuses and twist his words instead of supporting the good he is doing for America.

From Liberty is Viral:

On Monday, Trump personally met with some of the HBCU executives and as one of her first acts as education secretary, DeVos visited Howard University, one of the most prestigious black colleges in the country.

The executive order will allow the HBCU’s to raise more money through public-private partnerships than currently allowed.

“You deserve far more credit than you get, and know that beginning today, this administration is committed to making sure that our historically black colleges and universities get the credit and the attention they deserve,” Pence said. “Get ready for a great and energetic partnership in the days ahead.”

Yep! That’s right! President Trump will be partnering with one of the most prestigious black colleges in the country! Did Obama ever do that for “his people”?

Liberals even tried to twist this story! They are reporting that Kellyanne Conway had her feet on a couch in the Oval Office! Gasp! They’re really reaching now aren’t they??

Since liberal media is hardly reporting on this news, be sure to share this everywhere! Kill their race baiting! Thanks guys! 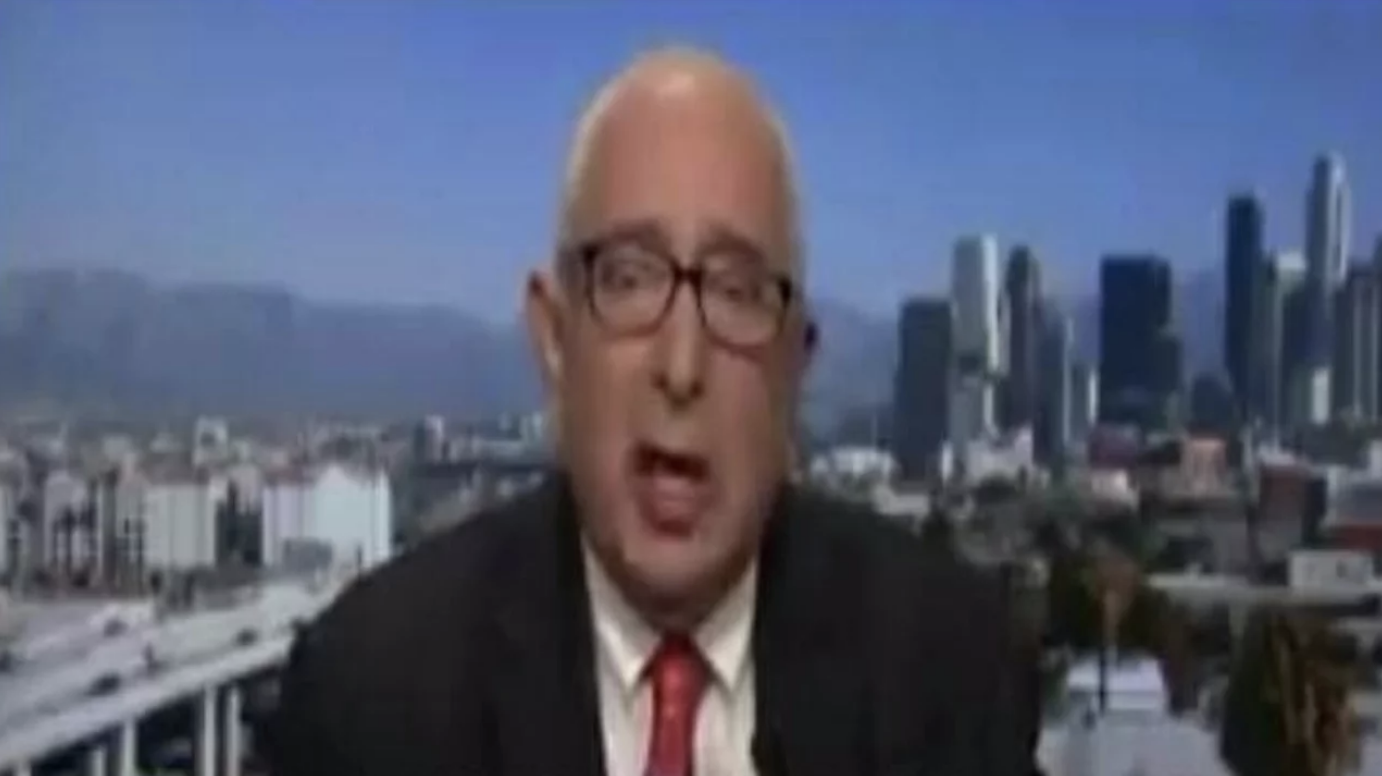 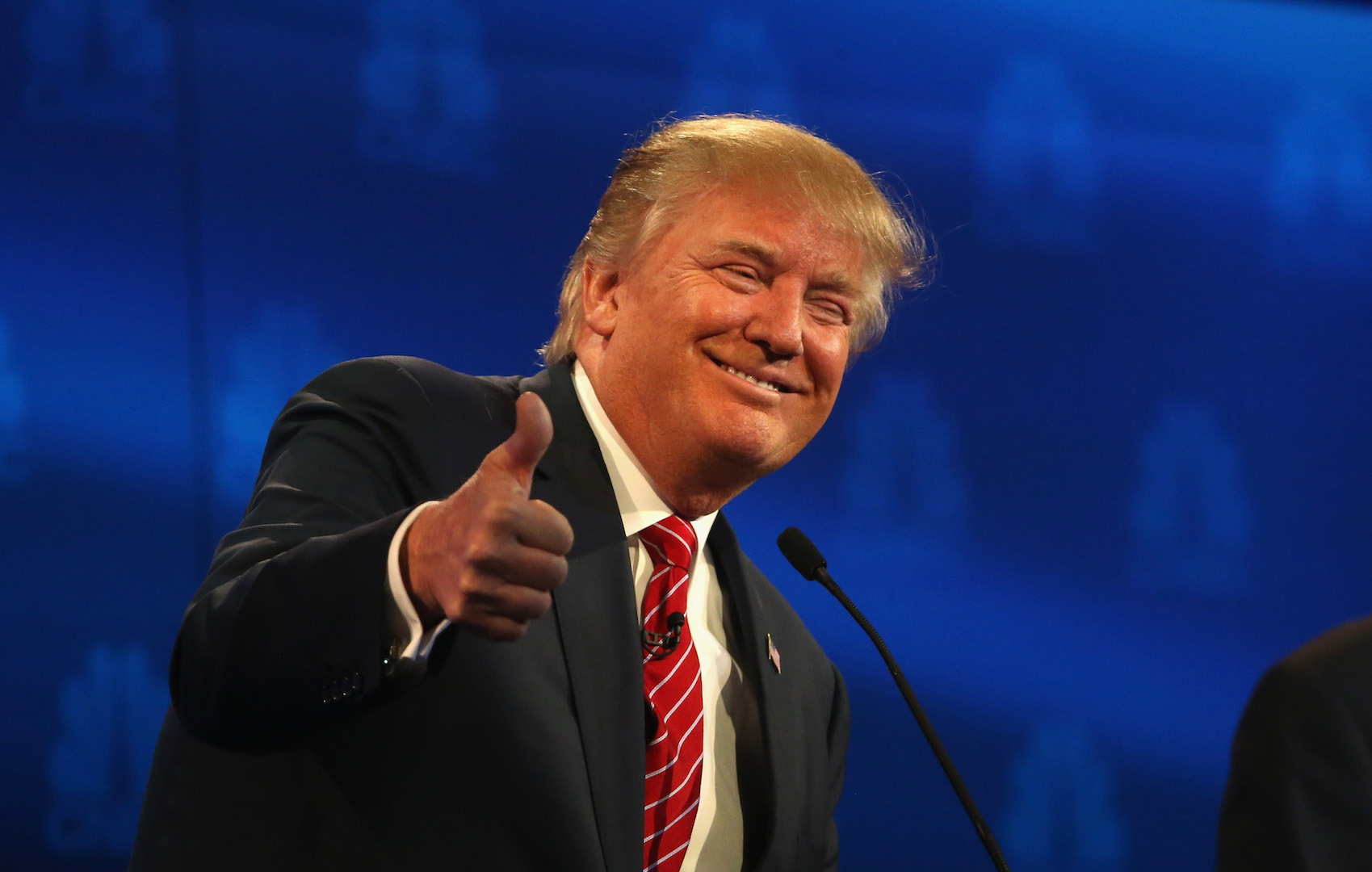 Trump Sends Hot Chocolate Out to Liberal Press in New Jersey Cold (VIDEO)…Wow, What a Guy! 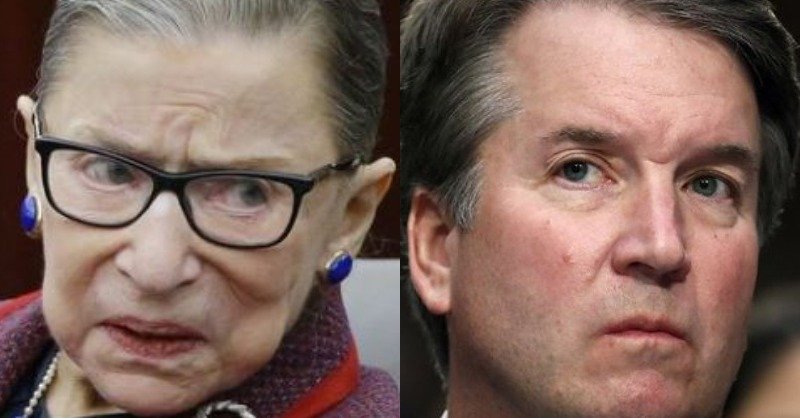