Skip to content
Home>Buzzworthy>WHAT DID YOU SAY!? Trump Is RACIST?? Watch This!

In a “60 Minutes” interview Sunday night, President-elect Donald Trump said he had not heard reports of an increase in racial slurs and threats against minorities since his election.

Lesley Stahl asked the president-elect if he had a message to people reacting violently to the election results.

“I would say don’t do it, that’s terrible, because I’m going to bring this country together.”

When pressed by Stahl about harassment of minorities, Trump said,

On Thursday, the New York Times called on Trump to denounce acts of violence and vandalism against minorities that have popped up in the U.S. since his election. 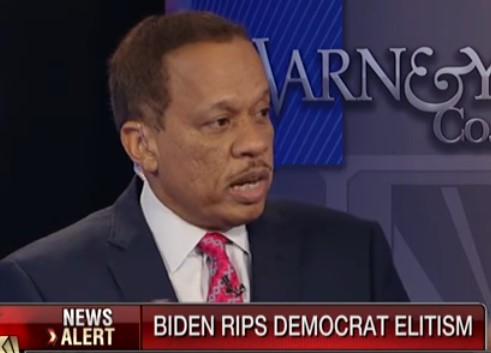 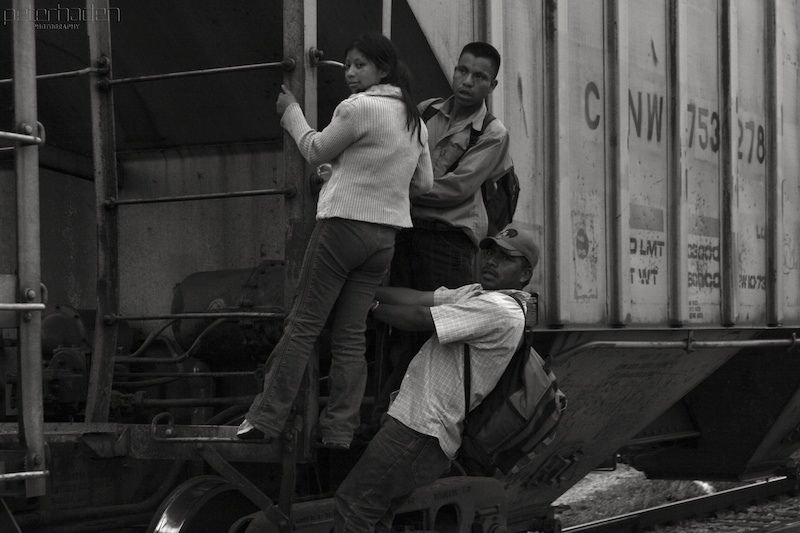