Donald Trump has shown to be a friend of Israel. Now that they’re feeling more comfortable with the new President of the United States, Israel pushes ahead with their settlements. 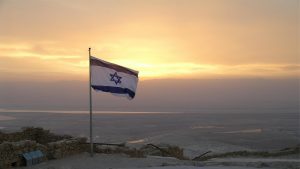 Israel announced plans Tuesday to build 2,500 more settler homes on the West Bank, moving to step up construction just days after the swearing-in of Donald Trump brought to power a U.S. administration seen as friendly to the settlement movement.

“We are building — and we will continue to build,” Israeli Prime Minister Benjamin Netanyahu wrote in a Facebook post.

“Israel continues to be a huge ally of the United States,” Spicer said. “He wants to grow closer with Israel to make sure that it gets the full respect that it deserves in the Middle East.”

While Trump has signaled that he will be far more tolerant of Israeli settlement construction than his predecessors, he also has expressed a desire to broker a peace accord between Israel and the Palestinians, and siding closely with Israel on such a contentious matter could hurt U.S. credibility.

Obama, like the rest of the international community, considered the building of settlements on occupied lands claimed by the Palestinians to be an obstacle to peace. Those tensions boiled over last month when the Obama White House allowed the U.N. Security Council to pass a resolution condemning the settlements as illegal.

Trump harshly criticized Obama for going against Israel and promised a new approach after taking office, raising hopes inside Israel’s nationalist government for a new era in relations.

Trump has already invited Netanyahu to visit the White House next month, and both men, after speaking on the phone Sunday, promised close coordination on a range of sensitive matters, including settlements.

What are your feelings on the friendship of Donald Trump and Israel and how it’ll look for America’s future? 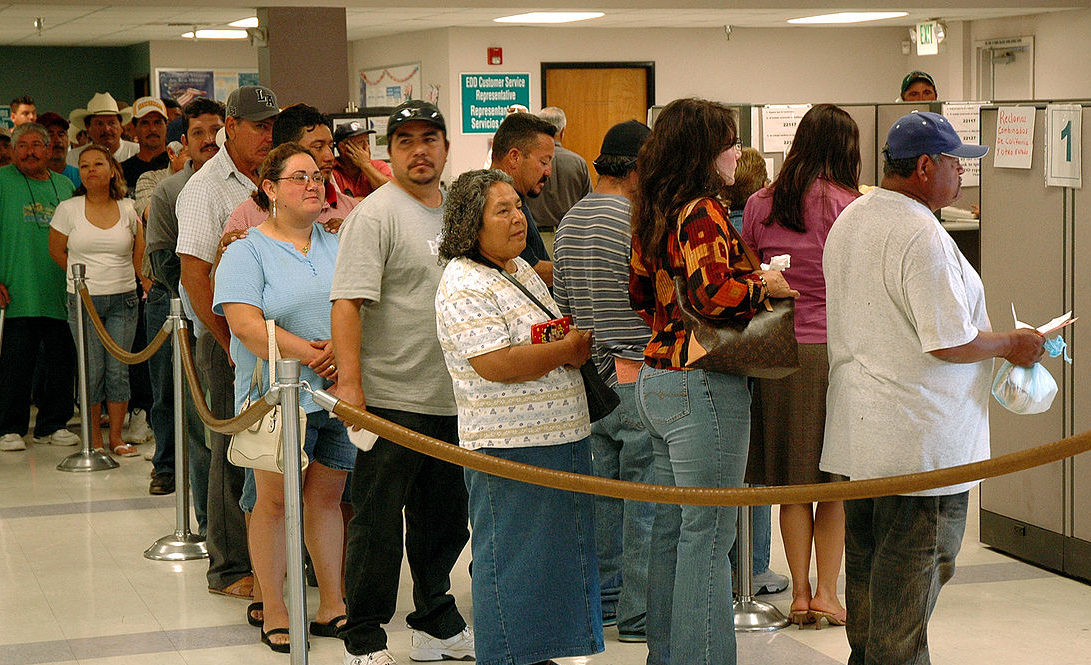 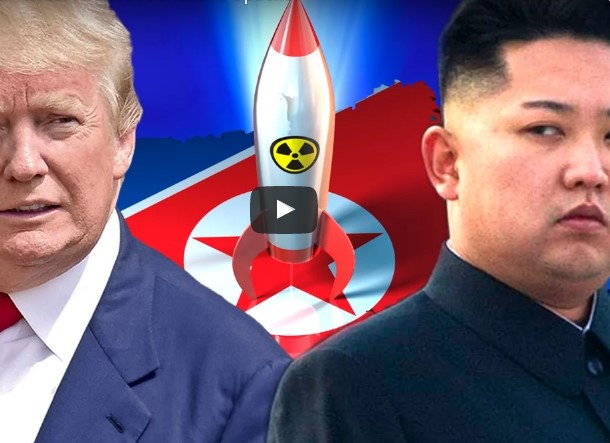 N. KOREA’S SHOCK WARNING: IF A SINGLE BULLET IS FIRED, WE WILL NUKE U.S. 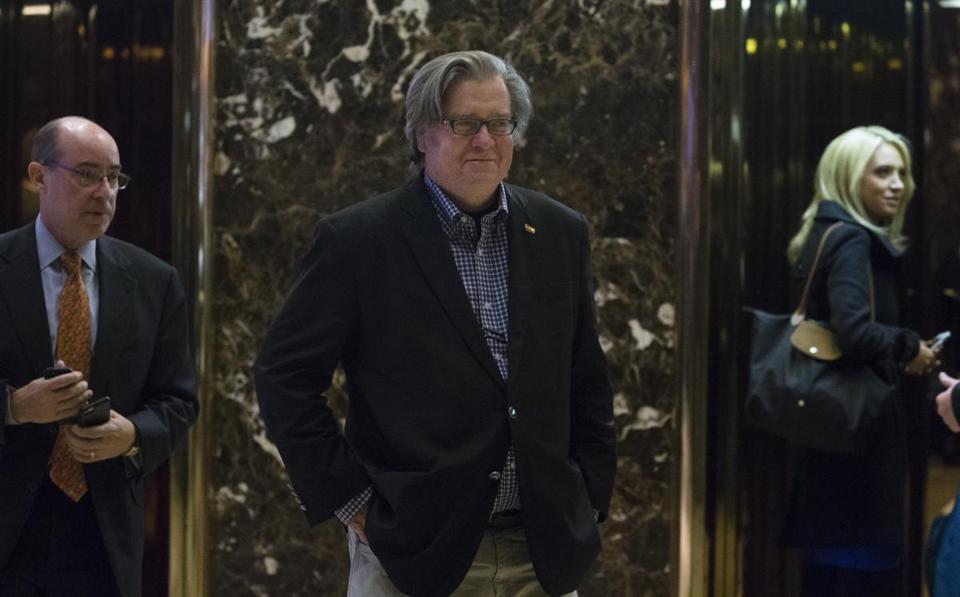 1 thought on “With Trump’s Swearing-in, Israel Pushes Ahead on Settlements”