Himalayan salt lamps have risen greatly in popularity in recent years. They’re a nice addition to your home decor and packed with benefits.

The lamps are believed to naturally ionize the space they’re in. In doing so, they’re said to clean and improve air quality, improve serotonin levels, and help you get a good night’s sleep.

While many people are on board for an accessory that’s on the corner of self-care and home decor, there’s a hidden risk to your four-legged friends. These Himalayan salt lamps pose a sizable risk to your pets. 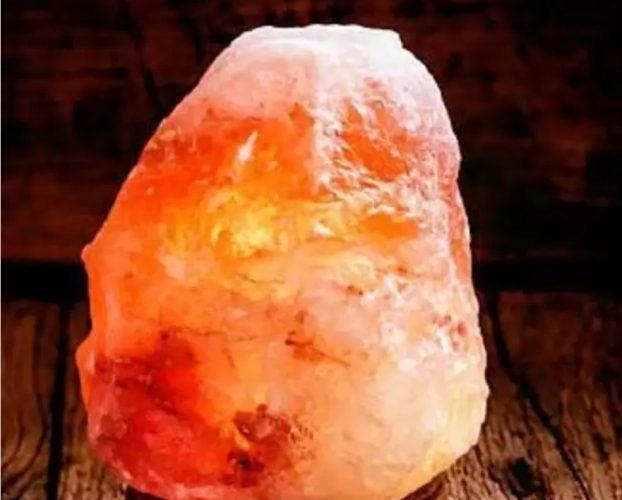 Vets are now warning pet owners to be wary of the dangers surrounding Himalayan salt lamps after an incident where a woman from New Zealand almost lost her cat when it licked the household item.

Shortly after Maddie Smith woke up one recent morning, she noticed her cat Ruby behaving strangely. Ruby appeared to be holding her head in an odd position as she walked — something she had never done before.

“We initially thought this was just because she was so cold,” Smith wrote in a Facebook post, which has since gone viral, “so we got her nice and toasty and left for work as usual.” 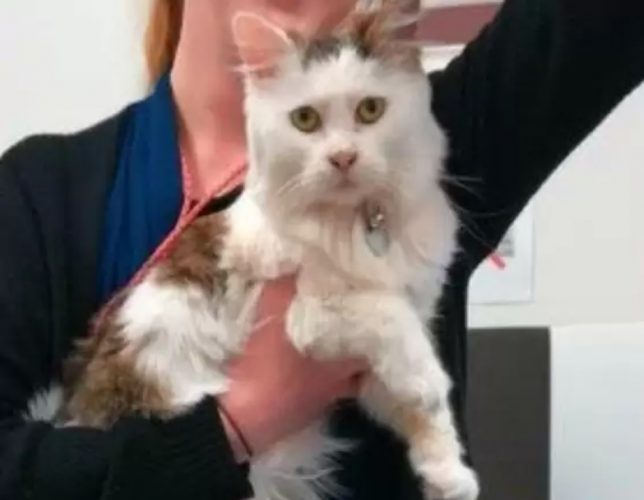 Unbeknownst to Smith, Ruby was presenting the symptoms of an underlying neurological issue. Her condition deteriorated during the day and when her owners returned home, they rushed her to the emergency vet.

“The vets were extremely concerned for her and could see she definitely had neurological problems because she simply could not walk properly, could not hear or see, couldn’t even eat or drink properly because she couldn’t function [with] her tongue,” Smith wrote on Facebook. “Her basic senses and abilities GONE in 12 hours. She was so helpless.”

Blood samples revealed extremely high levels of sodium chloride in the small cat’s body. The vets were stumped when they learned nothing about Ruby’s diet or behavior had changed since she joined the Smith family 11 months ago — except for one thing.

Smith recalled that Ruby had recently become interested in the salt lamp used to decorate the lounge. By licking the lamp, the small cat had ingested a toxic level of sodium, which caused her brain to swell, resulting in neurological problems. 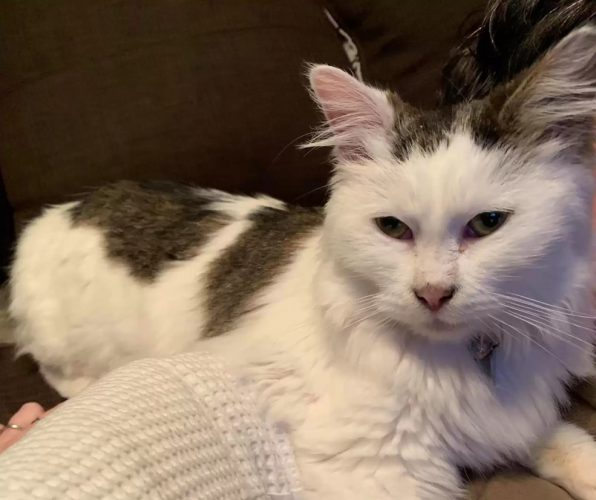 The vets immediately put Ruby on an IV to get her blood levels back to normal. They also thanked Maddie for bringing the cat in to see them so quickly. Without the IV treatment, it’s likely that Ruby would have died.

While luckily, the cat did eventually make a full recovery, Smith and the vets felt it was important to warn other people about the Himalayan salt lamps.

“Salt poisoning is EXTREMELY deadly to animals and she is basically a miracle to still be here now. These salt lamps are addictive to animals, and if they get a taste it becomes just like potato chips are to us! So please please keep these out of reach from your fur babies.”

Smith hopes that other pet owners can learn from her experience so they don’t have to go through something similar. It is such a scary story and we thank Maddie for bringing it to our attention. 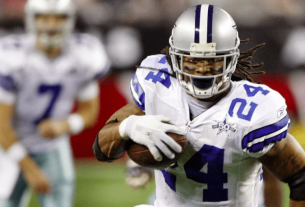 Yet ANOTHER NFL Star Has Been Found Dead Under Mysterious Circumstances….

At Well Over 70, Suzanne Somers Posed Nude And What Everyone Said Was….