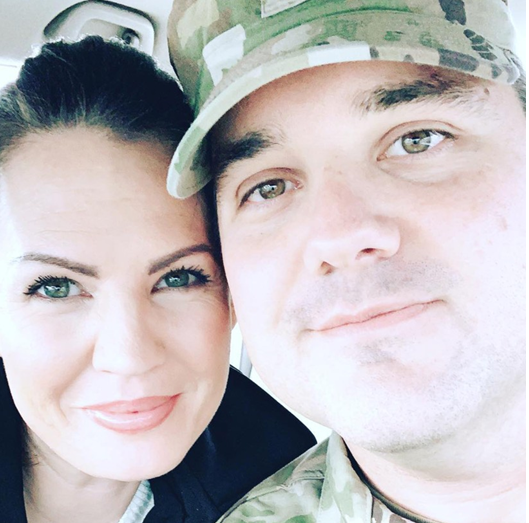 President Joe Biden’s legacy has been thrown out of the bus. I mean, his mandates don’t really care about people’s welfare, he wants total control.

After almost 9 months of being installed in the White House as the President of the United States of America, every month seems to be a horror series for the world to witness and endure.

His recent vaccine mandate has been over the top as many citizens including Governors standing up against the mandate.

Recently, A high-ranking US Army officer has resigned and given up his pension after almost 20 years of service because of what he called President Biden’s “unethical, immoral and tyrannical” vaccine mandate.

Lt. Col. Paul Douglas Hague said in a resignation letter tweeted by his wife, Katie Phipps Hague, that he was resigning from his 19-year career primarily because of the Pentagon requirement that all US military members be jabbed by mid-September.

After eighteen years of active duty service in the US Army, my lieutenant colonel husband has resigned

He’s walking away from his retirement

Katie Hague said in the tweet that her hubby was “walking away from all he’s worked for and believed in since he was an ROTC kid at UGA.”

First, and foremost, I am incapable of subjecting myself to the unlawful, unethical, immoral and tyrannical order to sit still and allow the serum to be injected into my flesh against my will and better judgment. It is impossible for this so-called “vaccine” to have been studied adequately to determine the long-term effects. It simply has not existed for enough time and any claim otherwise is blatantly ignorant and likely an outright lie driven by negligent political agenda. Furthermore, ample studies show that naturally derived immunity based on exposure to the virus offers far superior protection than the mandated “vaccine.”

“I cannot and will not contribute to the fall of this great nation and its people — those very Americans whom I swore to protect the liberty of at all costs,” he continued. “The values that our nation was founded on, has lived by, and thrived under, have been utterly decimated by the current presidential administration and the leadership of the military; to include the Army. We are watching the fall of liberty at this moment. Governors and mayors forcibly locking down millions of Americans, restricting them from their inalienable right to pursue happiness, forcing them out of their jobs and their ability to participate in the most basic and fundamental rights life offer because of their personal beliefs and values.”

“These are the same values that we service members offer our very lives to protect and now we are being used as tools to boost the numbers of vaccinated people in order to further distance and alienate those who, knowing the personal risk of the disease, have freely decided to remain unvaccinated,” he wrote. “I cannot be used as a tool against them, as they are my daughters, my son, my siblings, and my friends. They are the Americans that deserve my support and love.”

Some skeptics Twitter users asked why her husband didn’t protest the multiple other vaccines he had to take in order to serve in the military. She responded with, “He didn’t resign over a vaccine. He said he felt the vaccine was being used as a political tool to divide and segregate Americans. He then went on to list many other reasons for his resignation—none of which have anything to do with vaccines.”

He didn’t resign over a vaccine. He said he felt the vaccine was being used as a political tool to divide and segregate Americans. He then went on to list many other reasons for his resignation—none of which have anything to do with vaccines.

How many more noble soldiers should we let go from the force because of a selfish bad dementia-ridden leader? 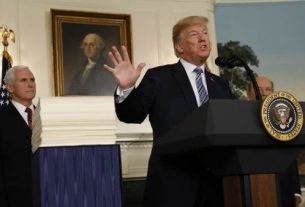 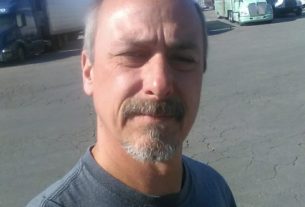 He Followed A Welfare Abuser Out Of The Store, What He Found Is Revolting! 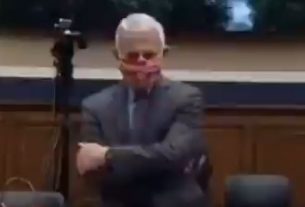