Skip to content
Home>Uncategorized>They Just Proved That Pelosi Was In On It With Mindless Milley!

We all know how bad this House Speaker Nancy Pelosi has been, from being a complete hypocrite on the mask mandates, and now her alleged alliance with Milley in destroying Trump administration.

General Mark Alexander Milley is the 20th chairman of the Joint Chiefs of Staff, has been considered a danger, not only for our military but his ideological progressive-commie views are the last thing we need in our country.

Recently, he just proved how truly dangerous he really is.

This top US general reportedly agreed with House Speaker Nancy Pelosi when she said in January that President Donald Trump was crazy.

And together they attempted their little coup.

The Washington Post has confirmed a statement from the book: Peril says, Nancy Pelosi said she wanted to know “what precautions are available to prevent an unstable president from initiating military hostilities or from accessing the launch codes and ordering a nuclear strike,” and General Mark Alexander Milley has responded that there were “a lot of checks in the system” to prevent Trump from going rogue.

Nancy Pelosi concluded says “He’s crazy. You know he’s crazy. He’s been crazy for a long time. So don’t say you don’t know what his state of mind is and He’s crazy and what he did yesterday is further evidence of his craziness.” clearly referring to the deadly Capitol riot.

Well, General Mark Alexander Milley swiftly responded with, “Madam Speaker, I agree with you on everything.”

Milley then reportedly called China and told them that if Trump tried to “attack them” he’d give them a heads up. Such an act of ‘Treason’, right? These Dems are really up to something fishy. 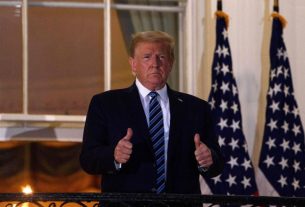 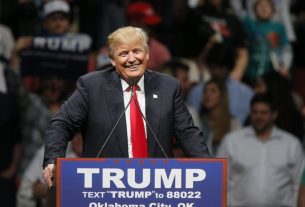 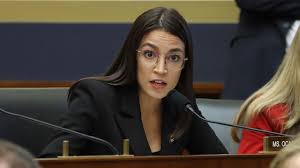 1 thought on “They Just Proved That Pelosi Was In On It With Mindless Milley!”