Skip to content
Home>Uncategorized>There’s Something Not Right About The Way Biden Is Walking!

This time around, not only did Joe Biden looks like an absolute madman as he lurched his way to the media but then he continued to respond by saying one of the insane things like he just escaped from his pudding hole.

And the answer he provided made him into the hot seat, like digging his own graveyard with the press.

If Biden suffering from a disease, there is only one thing I can say, it’s getting worst day by day.

Swaying his way into the press made him look like an absolute madman and made even worst as he opened his mouth and said the craziest words.

Biden is now treating Facebook just like a serial killer as he accused the platform of “killing” people because according to him they are not censoring every negative post about his creepy administration vaccine.

I can’t understand why are they pushing this thing so hard, this virus has a 99.8 percent chance of survival.

And of course, Facebook provided their response to our so-called “commander in chief.”

Here’s an excerpt from the Gateway Pundit report:

“We will not be distracted by accusations which aren’t supported by the facts. The fact is that more than 2 billion people have viewed authoritative information about COVID-19 and vaccines on Facebook, which is more than any other place on the internet. More than 3.3 million Americans have also used our vaccine finder tool to find out where and how to get a vaccine. The facts show that Facebook is helping save lives. Period.”

An anonymous Facebook official blasted the Biden Administration saying that they were trying to use Facebook as a scapegoat for their failure to hit their vaccination goal.

All the things that are coming from Biden’s mouth are so hilarious like Facebook is a killer, Trump supporters are worse than “Confederate slaves,” maybe this is the right time for Joe to take a break to cool his mind for a while. 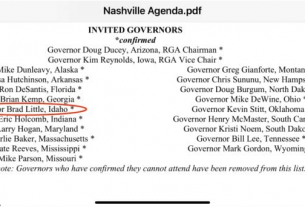 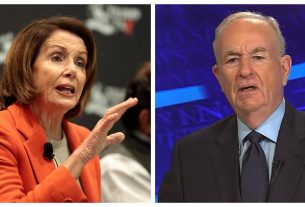 3 thoughts on “There’s Something Not Right About The Way Biden Is Walking!”