Skip to content
Home>Sports>US Soccer Has Had Enough With Players Who Kneel For The Anthem, “Stand Or Pay The Price”

US Soccer has made a new rule not allowing players to kneel for the American anthem, they must stand and show respect.

Players will now face undisclosed penalties if they do not follow the rules and show some respect for America. And rightfully so, the reason they have so much freedom to disrespect our country and our flag is because they live in a free country!

In a statement, released on the social media platform Twitter, former pro soccer player Stuart Holden posted a screenshot of the new rule, passed on February 9, that said:

“All persons representing a Federation National Team shall stand respectfully during the playing of national anthems at any event in which the Federation is represented.”

In a comment accompanying the passage of the new rule, the organization released a statement:

“We have an expectation that our players and coaches will stand and honor the flag while the national anthem is played.”

Americans are fed up with all these ridiculous protests. No ones even listening anymore You’re just making yourselves look like whining, sniffling , little brats… oh wait !!! That’s because you are !! 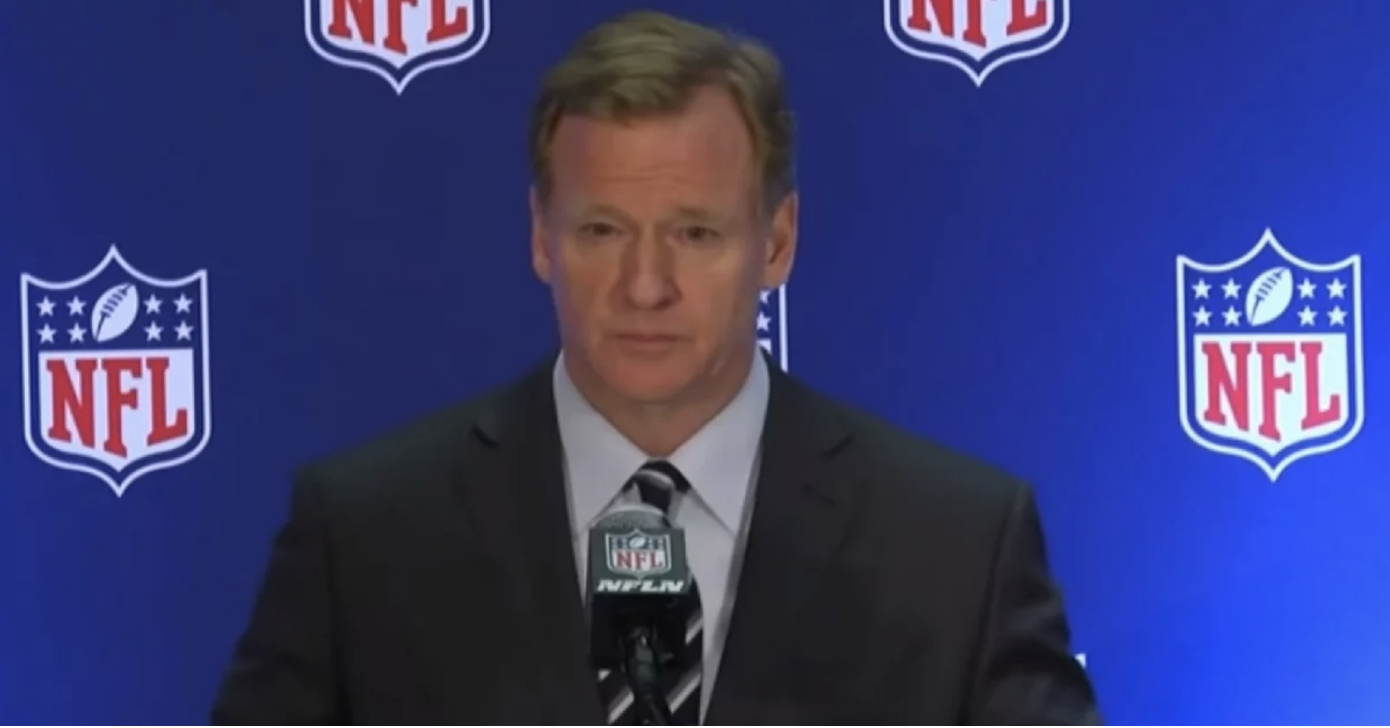 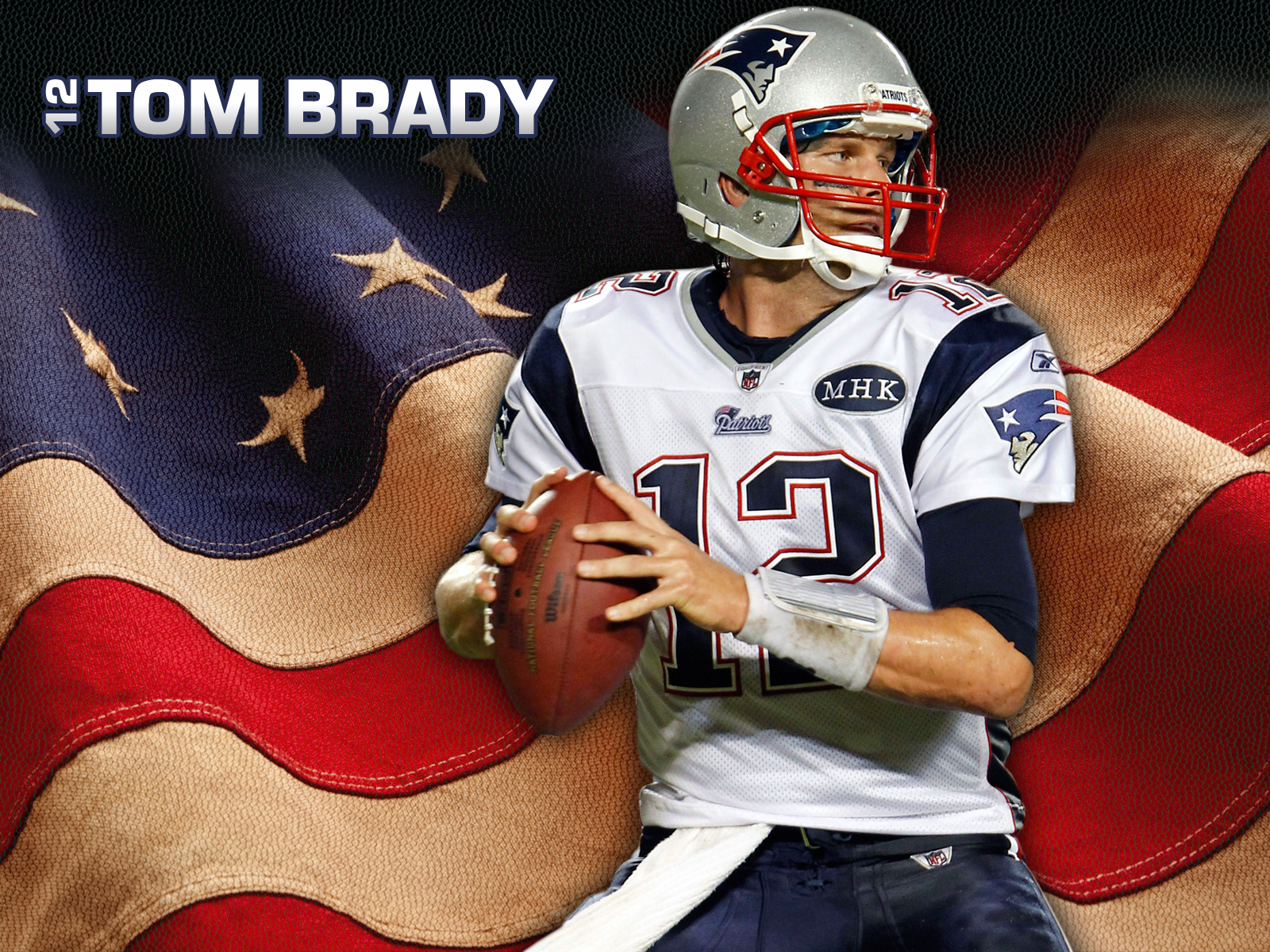 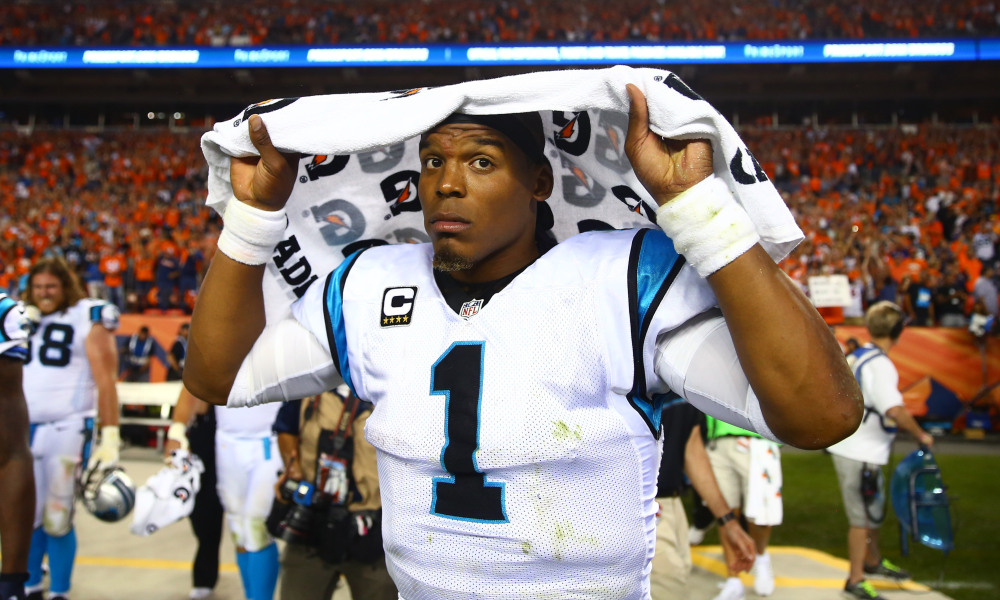 Terrible! Raiders Fan Hits Child In The Head After He Accepts Ball From Cam Newton! (Video)