Skip to content
Home>Uncategorized>She Won Over Eight Million Dollars, But The Casino Refuses to Pay Her!

Veronica Castillo and her mother Beaverton, Oregon was playing at a casino one weekend, though she wasn’t a regular casino customer she and her mom enjoyed playing it without expecting she would hit the jackpot and win $8.5 million after trying her luck on a slot machine.

“I was very excited and happy, then, I couldn’t believe it,” Castillo said. But their joy was short-lived as in just five minutes after the casino staff came over and told her the machine had made an error and malfunctioned.

Adding salt to injury, the staff refunded her only $80 and told her to be gone.

Castillo, who was 42 at the time and a loan officer by profession, was no stranger to numbers and figures. She was familiar with the concepts of investment and risk as she scanned the premises and weighed her options. At one point during their outing, Veronica and her mother settled upon the slot machines.

She felt agitated and couldn’t stop to wonder how many times such an error had occurred that resulted in rightful winners going home with nothing.

On regular days, casino machines are not prone to malfunctions. That is because they have a sticker that often voids the plays. John Setterstorm, the CEO, was apologetic and claimed that nothing of the sort had happened in the casino since it opened for business in 1995. The casino later released a statement and didn’t budge on the previous non-committal stance.

Casino CEO John Setterstrom, who has been with the casino since it opened in 1995 said such an occurrence has never happened before and he will be looking for answers as to how such a mistake was able to occur.

The Casino has put out a complicated and convoluted statement as to what happened:

Rocket Gaming Systems, the machine manufacturer, is in the process of conducting a forensic investigation to determine the cause of the display malfunction that occurred on the machine Ms. Castillo was playing.

‘Rocket has not yet been able to determine how the error occurred although it is absolutely clear that the gaming machine played by Ms. Castillo experienced a display malfunction: This machine offers a maximum jackpot of $20,000 if a maximum bet is placed on all lines. The maximum jackpot that Ms. Castillo could have won based on the number of lines and credits she was betting is $6,000’

‘We deeply regret that Ms. Castillo temporarily experienced an incorrect credit display while the machine began its process of metering down after the display malfunction, and have offered her a weekend stay in one of our suites as our guest, as well as dining at the property and free play included,’ said Jospeh Dupuis from the Casino.

Despite the casino trying their best to appease her, Veronica isn’t satisfied. She wants to get an attorney, in an attempt to get what she believes is rightfully hers. And if she doesn’t win her case, she at least wants to share her story with the world. “What I expect at the very least, is to create awareness about how the casinos work, when the players get the big winnings!” she wrote. Whatever happens, we hope that Veronica gets some sort of happy ending. 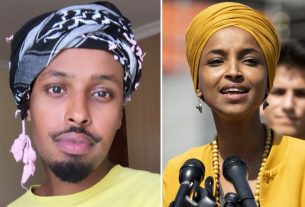 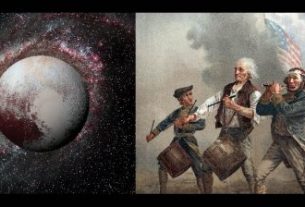 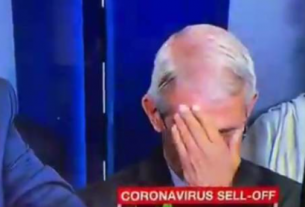 1 thought on “She Won Over Eight Million Dollars, But The Casino Refuses to Pay Her!”