In Florida, a mother of five was killed in a freak accident while pumping gas when another car backed into the pump, pinning her against her car and sparking a fireball as two of her children sat in the vehicle.

As Shoi Caballes was refueling her 2018 Honda SUV at the Shell gas station in Palm Harbor around 2pm on Wednesday, a 66-year-old woman pumped up her 2006 Nissan sedan. The pump collapsed on the Caballes and pinned it between the car and the gas when the gas “caught fire.”

Caballes, whose children ranged in age from elementary school to college, had two children with him at the time of the tragedy – an 11-year-old boy and a 15-year-old girl sitting in an SUV. 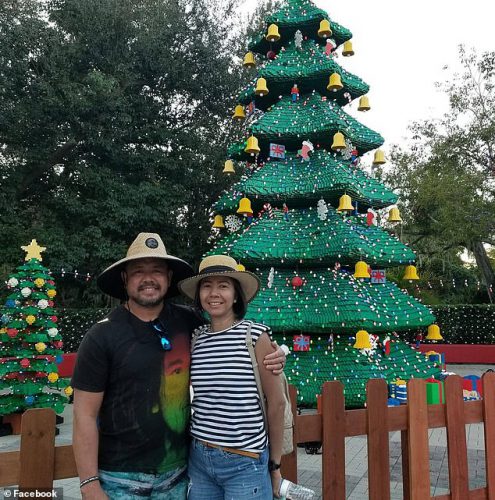 Sergeant Steve Haskins with the Florida Highway Patrol said her 11-year-old son and 15-year-old daughter jumped out of the vehicle and attempted to free their mother, but were pulled away when the flames became too strong.

A panhandler, identified as Jared Pierson, across the street from the gas station rushed over with a friend when they saw the children attempting to put out the fire with an extinguisher and led them away because they feared the outlet was going to explode, WFLA reported.

It wasn’t until Pierson sat Delfin-Caballes’ children near his belongings that he learned that their mother was trapped in the blaze.

“Apparently, she was pinned against the gas tank – the gas pump – and her vehicle,” Pierson said. “By the time I was crossing the street, it was all a giant fireball. All I could do was pull the kids away, and we all had to go across the way. Because I thought the gas station was gonna go up in flames.”

“AWM” got more details of this tragic incident:

Now Florida State Troopers are trying to get to the bottom of the tragedy. They claim that the sixty-six-year-old driver backed her Nissan into the gas pump. The pump fell onto Shoi while she was pumping gas into her SUV. Within moments, the spilled gasoline “erupted in flames,” according to troopers.

Sgt. Steve Gaskins confirmed that the two children were in the SUV when the fire erupted. They tried to save their mother when Pierson, a Good Samaritan, ran over and pulled the children away from the blazing inferno.

“The kids wouldn’t leave my side and my buddy’s side, so we let them sit with our bum gear, and that’s when we found out their mom was trapped in the car,” he said. “I didn’t see the mother in the car. It was all in flames when I got up to it.”

Pierson said that if he knew their mother was trapped, he would have tried something.

“I’m just relieved that the babies didn’t get hurt, and if I would’ve known – you always say the what-ifs and all that, you know,” he said. “I just wish I would have known earlier where the mom was. If I would have known the mom was pinned there, something would have been different. I couldn’t find the mom. That’s what really hurts.” 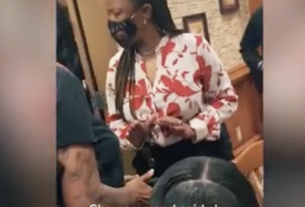 They Refused To Split A Check, Then 911 Arrived On The Scene! 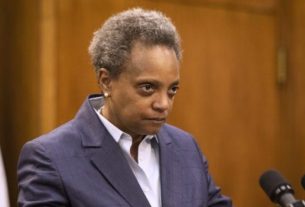 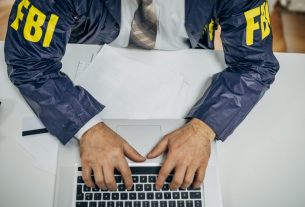 FBI Reveals Cult Leader Accused Of Having Dozens Of Child Brides Has Been Arrested….