Earlier this week, Florida Governor Ron DeSantis issued a dire warning to a group of illegal immigrants who were bused from Texas to Washington DC by his fellow Republican Texas Gov. Greg Abbott, who has indicated that they now plan to head down to Miami.

A bus full of 23 migrants – originally hailing from Colombia, Cuba, Nicaragua, and Venezuela – that were rounded up in Texas were dropped off at the US Capitol Building on Wednesday morning, with Texas Governor Greg Abbott making good on a promise to “protect” the residents of his state from the record-breaking influx of illegal southern border crossings.

“As the federal government continues to turn a blind eye to the border crisis, the State of Texas will remain steadfast in our efforts to fill in the gaps and keep Texans safe,” Abbott said, whose office has confirmed that a second migrant bus is now on its way to the nation’s capital.

The migrants dropped off just blocks from the doorstep of President Joe Biden were quoted by the media as saying that they plan to take a train to Miami, Florida. Governor DeSantis took immediate exception to this announcement, issuing a statement warning the migrants to steer clear of the Sunshine State.

Taxes Governor keeping his promise to his state https://t.co/eQ59Jp6Kwx

“First Texas bus drops off migrants
blocks from US Capitol in Washington, DC”

“To those who have entered the country illegally, fair warning: do not come to Florida. Life will not be easy for you, because we are obligated to uphold the immigration laws of this country, even if our federal government and other states won’t.”

DeSantis also lambasted the White House for allegedly encouraging the migrants to put themselves at risk.

“If you have come here illegally, you have been done a great disservice by the Biden Administration. They have encouraged you to make dangerous treks, oftentimes at great physical distress to you and your family. Sometimes, this has even meant putting your fate into the hands of dangerous coyotes and human traffickers.”

“There is a legal process to obtain full American citizenship, which is an essential part of the promise of America. In Florida, we will uphold the law.” 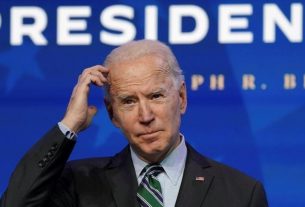 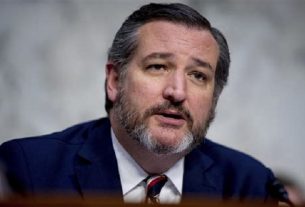 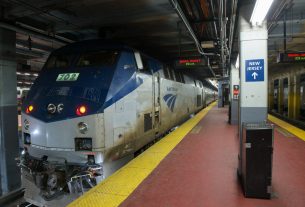 Biden’s Mask Mandates Are About To SEVERELY Impact A Major Transportation Industry!