Skip to content
Home>Uncategorized>Matt Gaetz Went Nose To Nose With The Defense Secretary And Ripped Him Apart….

We’ve seen in the past how Florida Representative Matt Gaetz exposed the leftist radical ideology in House committee hearings. You’ll have to prepare for the worst when you have a face-to-face with Rep.Gaetz as he never goes out unprepared.

Just like what happened on Tuesday,  Representative Matt Gaetz and Secretary of Defense Lloyd Austin went head to head at the House Armed Services hearing. Gaetz ripped Austin for overseeing a military infested with “wokeism.”

The congressman asked Austin about an event called “Responding to China: The Case for Global Justice and Democratic Socialism” that was held last month at the National Defense University. He noted that the speaker, Thomas Piketty, promoted “socialism as a strategy to combat China.”

Rep.Gaetz then blasted Sec. Austin, for his ineffective leadership:

“You guys have been blowing a lot of calls lately on matters of strategy, Mr. Secretary.” He continued, “You guys told us that Russia couldn’t lose, you told us the Taliban couldn’t immediately win—and, so I guess I’m wondering, what in the $773 billion that you’re requesting today is going to help you make assessments that are accurate in the face of so many blown calls?”

Secretary Austin responded by telling Rep. Gaetz that he’s seen the budget and that it “speaks for itself.”

Gaetz pressed before Austin interrupted and asked how a proper “assessment” of “hypersonics” could be performed.

“We’re behind in hypersonics, we failed to deter Russia. Last year, Communist China -”

Gaetz said that the US military, under the leadership of Joe Biden and Sec. Austin has fallen behind other nations and reminded him how they have failed to deter Russia from invading Ukraine and how our military is losing ground to China when it comes to “hypersonic weapons.”

“Your own people brief us that we are behind and Communist China is winning. Are you aware of the briefings we get on hypersonics?”

“I’m certainly aware of briefings we give to Congress. The fact that you’re embarrassed by your country. I’m sorry for that.”

“I’m embarrassed by your leadership! I’m not embarrassed for my country, that is so disgraceful that you would sit here and conflate your failures with the failures of the uniformed service members.”

“You guys said that Russia would overrun Ukraine in 36 days, you said the Taliban would be kept at bay for months, you totally blew those calls and maybe we would be better at them if the National Defense University actually worked a little more on strategy and a little less on wokeism,” he added.

Rep. Matt Gaetz and Defense Secretary Lloyd Austin got into a heated exchange during a House hearing looking at the 2023 defense budget request. pic.twitter.com/MaGxHSLhjL 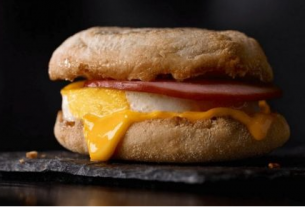 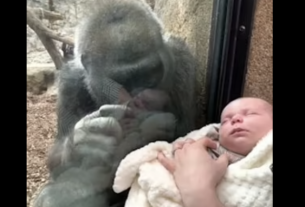 A Gorilla Saw A Baby At The Zoo, And What It Did Will Absolutely Warm Your Heart! 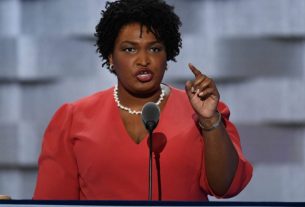