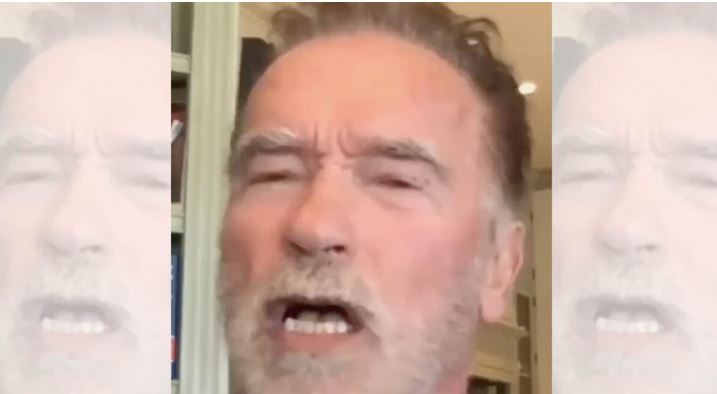 After lashing out harsh comments about the vaccine program, a major sponsor just backed out of The Arnold Classic event worldwide!

It is safe to say that Arnold Sschwarrzenger has lost his way.

It was RedCon1, which is one of the top supplement companies in the world didn’t like what the Terminator said.

During an hour-long recorded conversation with CNN host Bianna Golodryga and retired Lt. Col. Alexander Vindman, a key witness in the first Donald Trump impeachment, Schwarzenegger discussed the pandemic and ripped into those resisting mandates and other pandemic measures.

He said, “There is a virus here, it kills people and the only way we prevent it is get vaccinated, get masks, do social distancing, washing your hands all the time, and not just to think about, ‘Well my freedom is being kind of disturbed here.’ No, screw your freedom. Because with freedom comes obligations and responsibilities, you cannot just say, ‘I have the right to do X, Y, and Z,’ when you affect other people, that is when it gets serious. It’s no different from a traffic light, you put a traffic light at an intersection so someone doesn’t kill someone else.”

The former governor seemed mostly focused on masking, which is mandated indoors again in some parts of the country because of the rise of the delta variant.

“Yeah, you have the freedom to wear no mask, but you know something? You’re a schmuck for not wearing a mask,” he said. “You are supposed to protect your fellow Americans around you. It’s just that simple.”

The Republican Schwarzenegger became governor following the recall of Gov. Gray Davis in 2003, and the former actor’s position on mask mandates is very different from the Republicans running to succeed Gov. Gavin Newsom in this year’s recall election.

All of the prominent Republicans in the race — Larry Elder, Kevin Faulconer, Kevin Kiley, John Cox, Caitlyn Jenner, and Doug Ose — have opposed the return of indoor mask mandates. Those mandates are occurring at the county level, as Newsom has said the state has no plans to issue a statewide order.

Well, Arnie just lost a sponsor because of that communist rant he did.

Bernard B. Kerik posted a tweet that reads, BREAKING: One of the top supplement companies in the world REDCON1 https://redcon1.com, slams @Schwarzenegger for his anti-American comments, and pulls their support for his @arnoldclassic worldwide.

BREAKING: One of the top supplement companies in the world REDCON1 https://t.co/VJDAHWkGu3, slams @Schwarzenegger for his anti-American comments, and pulls their support for his @arnoldclassic world wide. #ScrewYourFreedoms pic.twitter.com/53iH7wQvLb

Well, that is good for them, atleast we need more people to do this, speak out and take a stand as like this company has done as this is another way that we will get over this radical crazy communist minority who are trying to exert their power over majority, a.k.a Arnold the Terminator. 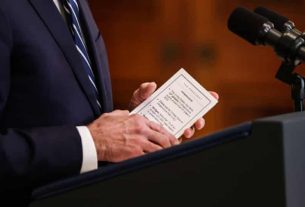 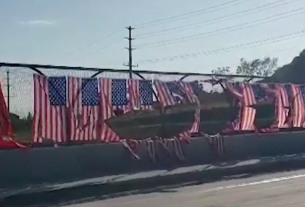 What Happened To A Memorial To The Kabul 13 Is Vomit Inducing! 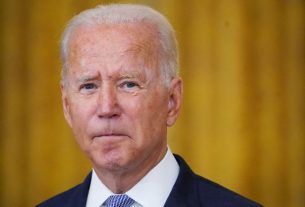 What An Intel Source Just LEAKED About Biden Will End Sleepy Joe!

1 thought on “Loudmouth RINO Arnold Schwarzenegger Just Got Hit With A Karma Bomb!”