The Democratic senate passed a rule that helped Barrack Obama push through key nominations in 2013. Now that Donald Trump is taking advantage of the rule and it’s serving the republican party, liberals are enraged! 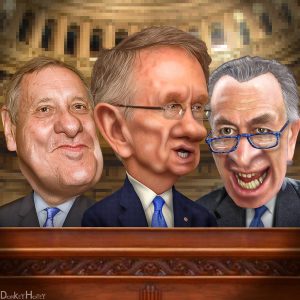 The then-Democratic Senate, led by former Senate Majority Leader Harry Reid, passed a historic rule in 2013 called, “the nuclear option,” which eliminated the use of the filibuster on all presidential nominees except those to the U.S. Supreme Court. While at the time liberals loved the rule for allowing President Barack Obama to push through key nominations, they are now livid. The nuclear option allows Trump, with a Republican Senate, to have his appointments confirmed with a simple majority vote.

Republicans wholeheartedly opposed the nuclear option in 2013, which effectively left them with no recourse when Obama named his executive and judicial nominees, the Washington Free Beacon reports. Under the nuclear option, Supreme Court picks and legislation still need 60 votes to be filibuster-proof, but Cabinet appointments can be approved with just 51 votes. The Republicans have over 51 seats in Congress currently.

At the time, Reid said the rule was necessary. The “American people believe the Senate is broken, and I believe the American people are right,” Reid told reporters. “It’s time to get the Senate working again.” The liberal media was behind Reid and his fellow Democrats, applauding the rule change as something necessary for America’s democratic system.

Hahaha! This is actually pretty comical! They only passed the rule for their benefit and their beloved Obama and now it has blown up in their faces! 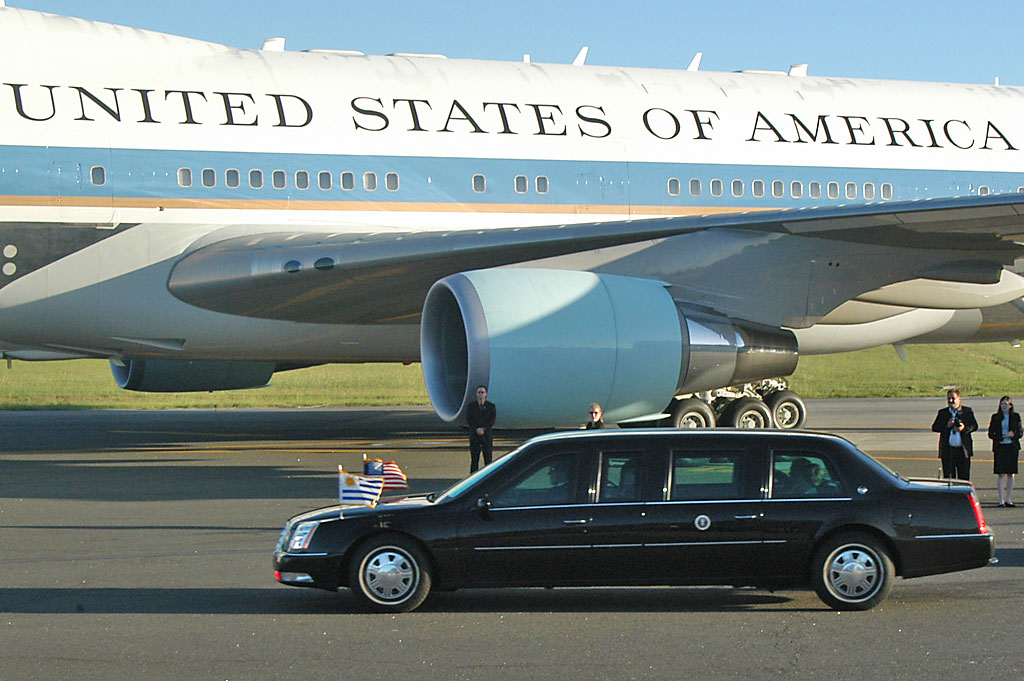 Reporters Owe Donald Trump an Apology for NOT Checking Their Facts 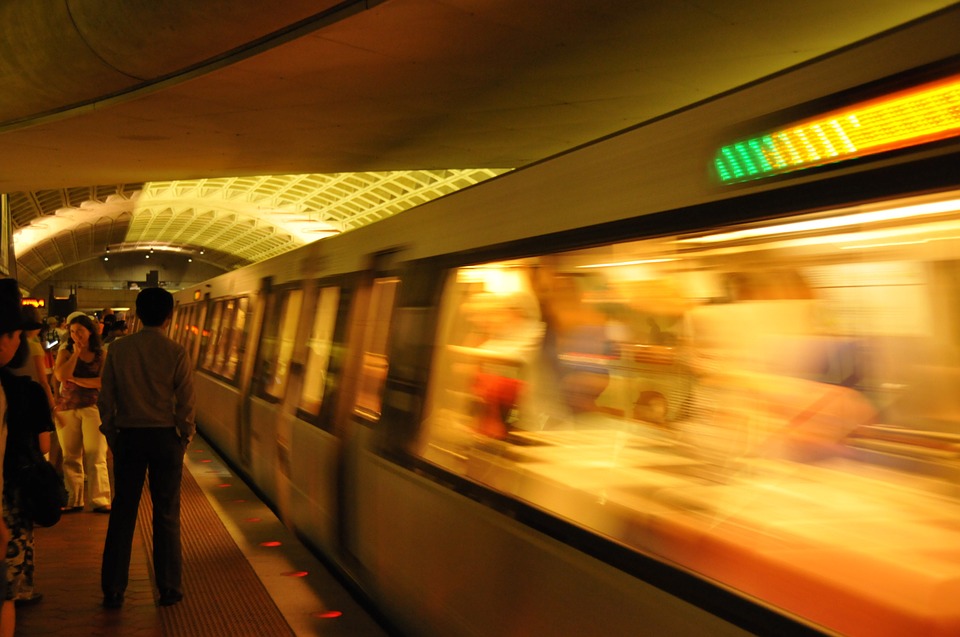 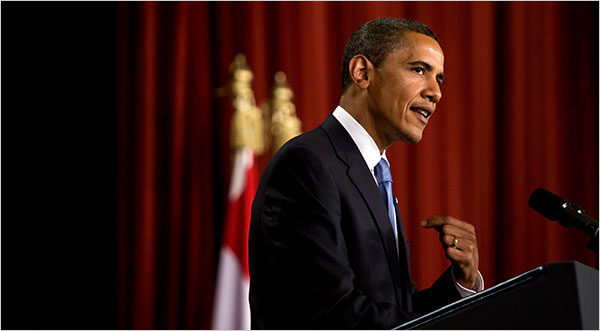