Skip to content
Home>Uncategorized>Leon Panetta Just Revealed Something Totally Chilling About The Taliban!

Former CIA Director and Secretary of State Leon Panetta revealed a new warning against the Taliban in Afghanistan.

Former Defense Secretary Leon Panetta said the Taliban that took over Afghanistan last month has not changed since it last ruled the country and warned that the insurgent group would “continue to provide a safe haven for terrorists and It’s a mistake for the U.S. to count on the Taliban in Afghanistan.”

Here’s what Panetta said, “I think that the Taliban taking over Afghanistan is pretty much the same Taliban that controlled Afghanistan on 9/11 and that was pretty much confirmed recently when they appointed hardliners to their government, people who were in power on 9/11, and in addition, appointed Haqqani as interior minister, a global terrorist, really, to be interior secretary and in charge of internal security.”

“I am reading, and those actions and the other actions that are being taken to shut down protests and really inhibit women’s rights there, that this is a Taliban that will indeed continue to provide a safe haven for terrorists, and that spells trouble for the United States,” he said.

He grimly warned that the U.S. should be prepared for future attacks as expected that the Taliban will provide al-Qaeda a safe haven.

How come the Biden administration didn’t think of this? 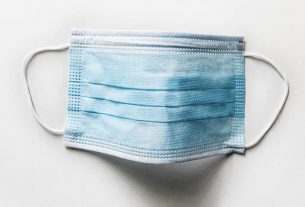 Even Liberals Are Now Saying The Mask Rules Are Too Strict! 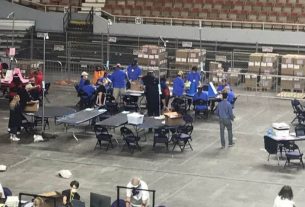 Wait What? Liberals Wanting You To Be Able To Vote By CELL PHONE? 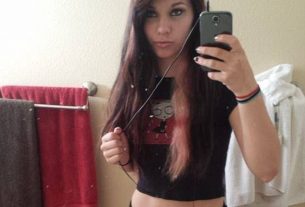 She Killed Two People In A Car Accident, What This Teen Said On Facebook About It Will…